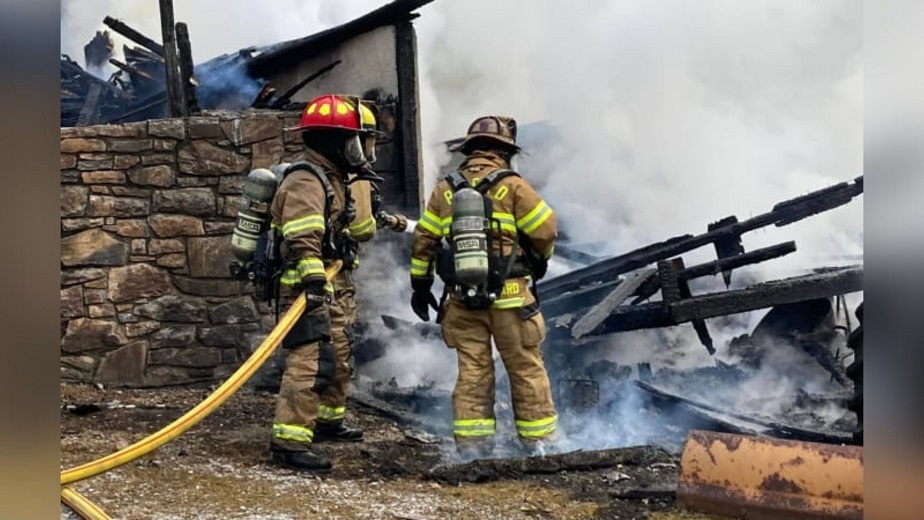 Roanoke County, Virginia – A house in Roanoke County has been destroyed and its two inhabitants have been forced to relocate due to a fire.

The incident was reported at 8 a.m. on Saturday in the 2100 block of Wildwood Road in the Ft. Lewis neighborhood, and Roanoke County Fire and Rescue were sent to the scene.

As soon as firefighters arrived, they saw a two-story wood-frame house completely engulfed in flames. It is located in a steep and densely wooded area.

Two individuals were inside at the time, but they were able to escape unharmed.

After 45 minutes, crews were able to put out the fire.

Because their home was completely destroyed, the occupants of the home will be living with relatives.

The Roanoke County Fire Marshal’s Office has completed their investigation and decided that the cause of the fire cannot be identified because of the extent of the damage caused by the fire.

According to authorities, the damage is estimated to be $300,000.

Identity of victim killed in a Pulaski County crash released