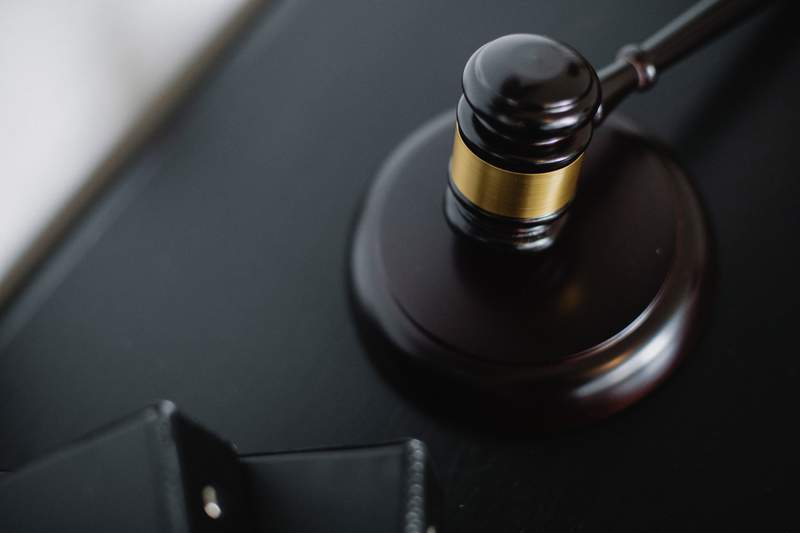 Abingdon, Virginia – An inmate who assaulted and pepper-sprayed a corrections officer while being incarcerated at the Western Virginia Regional Jail in Roanoke County was handed a sentence of 41 months in prison.

At a sentencing hearing that took place this week in the United States District Court in Abingdon, Michael Selvidge, age 38, was given an additional 110 month prison sentence for possession with the intent to distribute controlled substances.

Selvidge was held in the regional jail while the case against him was being processed.

While the corrections officer was doing a security round, he came across Selvidge and ordered him to go back to his cell.

According to a press statement from the United States Attorney’s Office, Selvidge obeyed the officer’s orders, started making threats, and eventually assaulted the officer.

The officer tried to use his pepper spray in order to defend against Selvidge’s attack but ended up dropping it to the floor. That’s when Selvidge took the canister and sprayed it on the officer’s face and body.

In 2019, Selvidge was accused of drug possession while serving time at the federal prison in Lee County. According to authorities, he obtained 48 Suboxone strips from a visitor and planned to distribute them inside the prison.