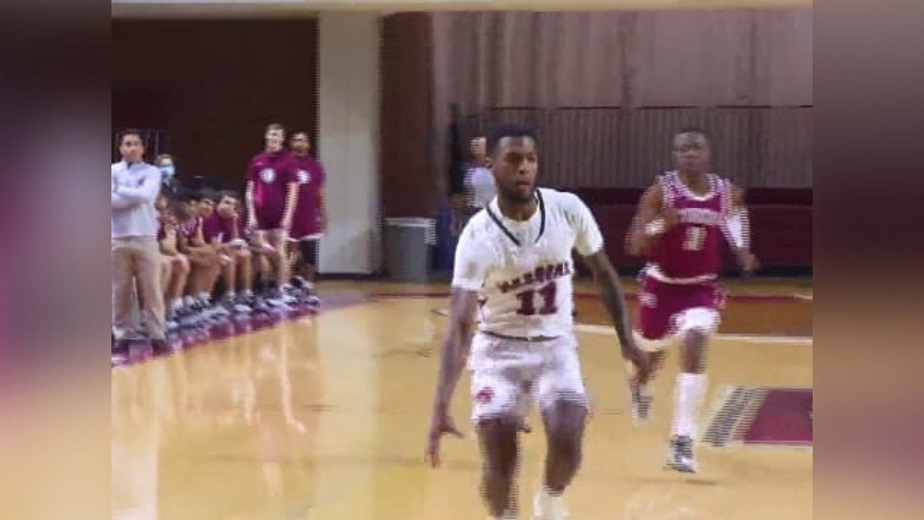 Roanoke, Virginia – With a two-game winning run coming into Saturday’s game against Hampden-Sydney, the Roanoke College men’s basketball team was confident heading into the game. It would be a competitive first half, with Roanoke taking an early lead before Hampden-Sydney stormed back and built as much as a six-point lead, but a late Tiger comeback would level the game at 32-32 going into halftime, putting the game in the hands of the Tigers at halftime. Roanoke took an 11-point advantage in the last five minutes of the game and made enough free throws to defeat the Tigers, 70-64, to take the victory.

Roanoke improves to 12-4 overall and 4-3 in the Ohio Valley Conference. The Maroons will now travel to Shenandoah, where they will play on Wednesday night at 7 p.m. tipoff.

Hookies outscored the Cavs, winning the game by 7-5