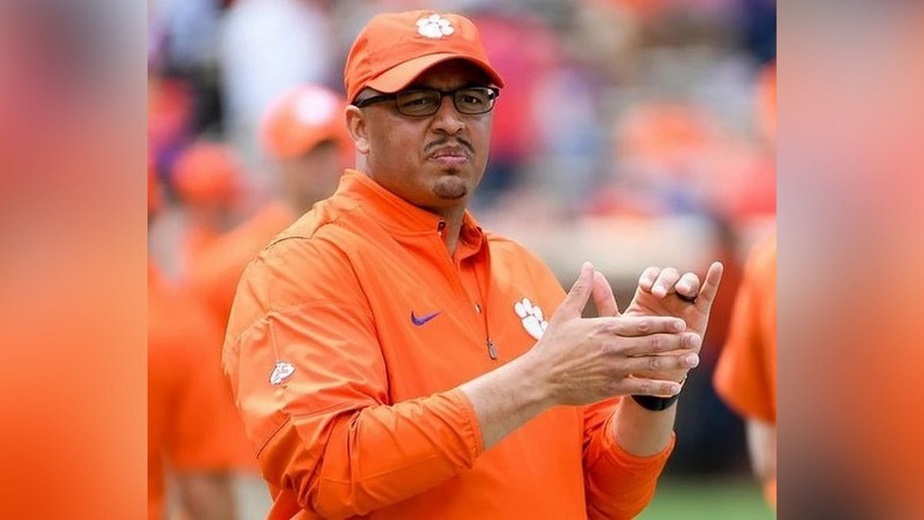 Charlottesville, Virginia – Tony Elliott, the former offensive coordinator at Clemson, has been named the new head football coach at Virginia.

The news was made public on Friday after he and former UVA player Anthony Poindexter were associated with the role.

Bronco Mendenhall, who announced his retirement last week, is replaced by Elliott.

Elliott was the co-defensive coordinator for Clemson’s national championship teams in 2016 and 2018. He’s been with the Tigers since 2011, when Dabo Swinney hired him as the running backs coach.