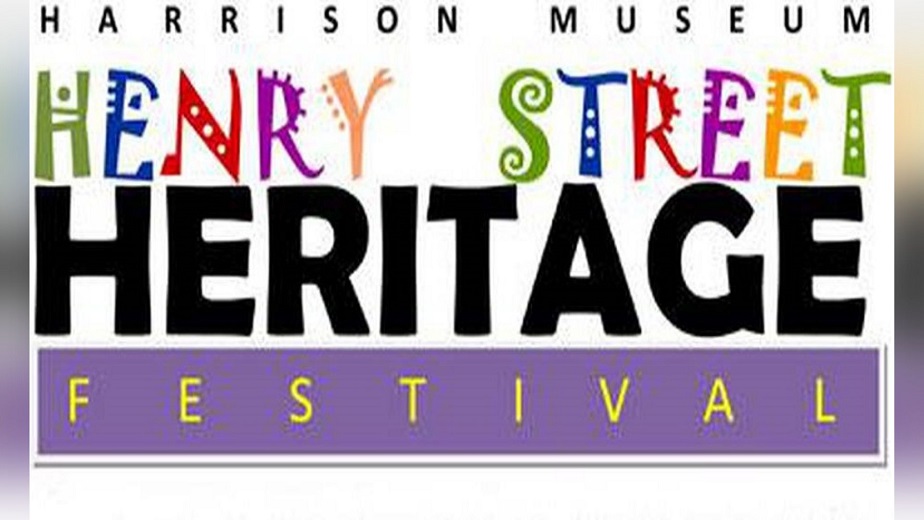 Roanoke, Virginia – The City of Roanoke will once again host an annual festival.

Elmwood Park will be the location where the Henry Street Heritage Festival will be held on September 17.

Attendees at the festival can enjoy multiple activities that are being offered at this event, including educational forums, shopping, entertainment, and lots of food.

The goal of this event is to celebrate and show off different parts of African-American culture through the performing arts, crafts, foods, traditions, and goods.

During the time of segregation in Roanoke, Henry Street served as the heart of the city’s Black population. Since then, it has become an essential component of the city’s history.

The money from the event goes to the Harrison Museum of African American Culture in Roanoke, Virginia.