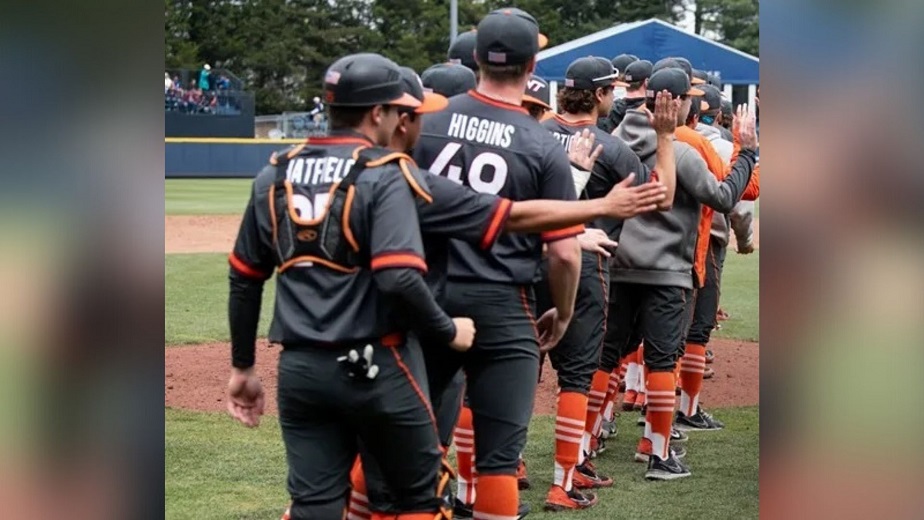 Charlottesville, Virginia – The Virginia-Virginia Tech three-game series this weekend has been decided by good hitting and good pitching at the right time.

These two factors contributed to the Hokies’ victory on Friday and the Cavaliers’ victory on Saturday. It proved to be crucial once again on Sunday, as the Hokies outscored the Cavs late in the game to come back from a 4-0 deficit and claim a 7-5 victory.

Alex Tappen smacked two home runs and drove in three runs in the game on Sunday. He has 12 home runs on the season and is now in the midst of his second multi-homer game of the season.

Tanner Schobel, Gavin Cross, and Cade Hunter were among the six Virginia Tech players to record an RBI.

Roanoke on a three-game winning streak