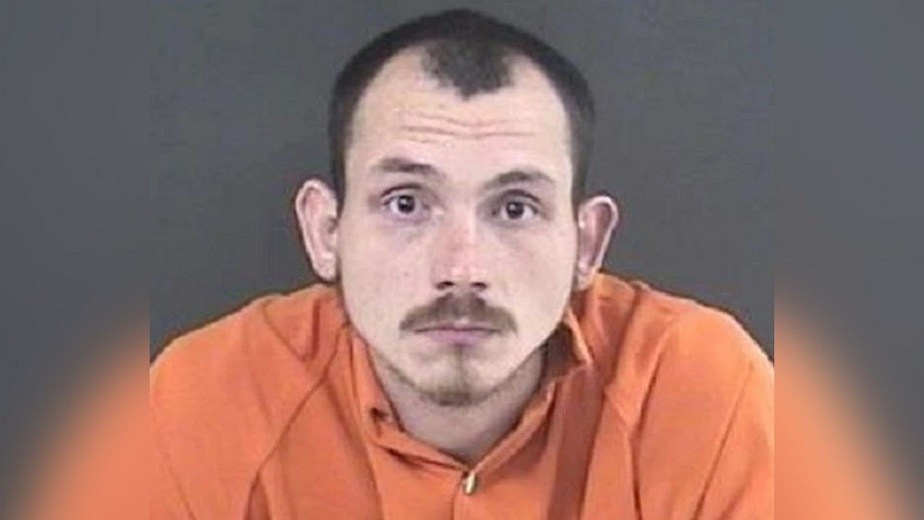 Roanoke County, Virginia – After a fight and a fire, the Roanoke County Police Department reports that an arrest has been made.

Officers said they received a report of a house fire and an attack on the homeowner in the 4000 block of Brookridge Road at around 1:43 p.m. on Saturday.

The home was already on fire when the county police, along with fire and rescue teams, arrived at the scene, and the victim was found in the front yard. The person was sent to a hospital with injuries that posed a significant risk to their life, and as of Saturday night, they were in serious condition. Regarding the nature of the injuries, no information has been made public at this time.

According to the police, a suspect and a suspect vehicle were identified in a short period of time. Within an hour of this information being shared with other law enforcement agencies in the area, the Franklin County Sheriff’s Office got a call saying that the suspect’s car had been in an accident near Boones Mill.

Caleb Firebaugh was arrested after leaving the scene of the crash by Virginia State Police and the Franklin County Sheriff’s office.

Roanoke County Police ask that anyone with information about this incident call them at (540) 562-3265.

Three juveniles taken into custody after being found in possession of drugs, weapons and cash