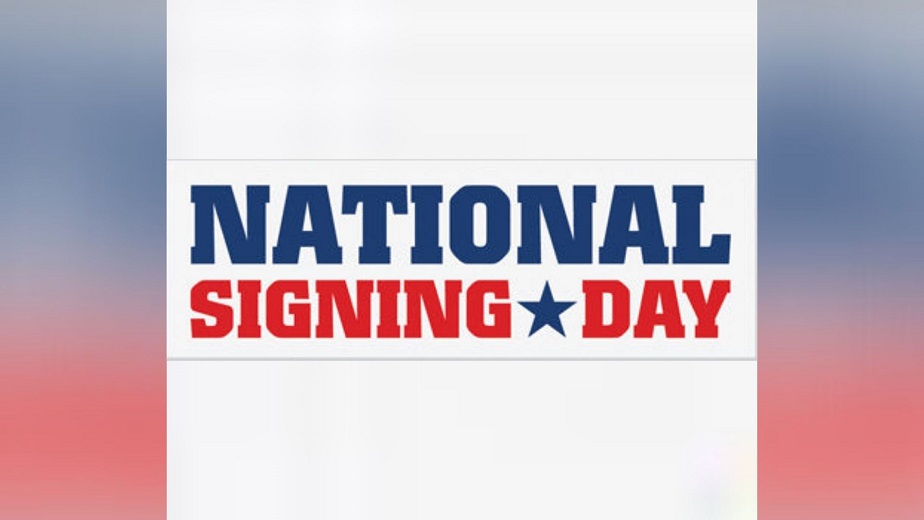 In Blacksburg, Gunner Givens is expected to play defensive end. Despite a late effort from North Carolina, Givens kept his word.

Hunter McLain, a teammate and lineman, was a Richmond promise until Wednesday morning, when he received an offer from Virginia Tech and moved to the Hokies.

At Liberty Christian Academy in Lynchburg, offensive lineman Zach Rice and quarterback Davis Lane made their commitments to North Carolina and Virginia, officially.

Jordyn Robbins signed paperwork to run track at UNC-Wilmington, while tight end Dillon Stowers is on his way to West Point to suit up for the Army Black Knights.

Tyrel Dobson, a linebacker from Radford, is heading up to Lexington to join Scott Wachenheim’s VMI program. Dobson is the reigning District and Region Defensive Player of the Year, and as a linebacker, he was named to the second team all-state team.

Slade Aliff of Hidden Valley has committed to playing golf for Emory and Henry, while Emmerson Barley will play for Randolph Macon.

Cam Davenport will play volleyball at Cedarville University next fall, while Ashton Carroll will play football for Ball State.

Roanoke on a three-game winning streak