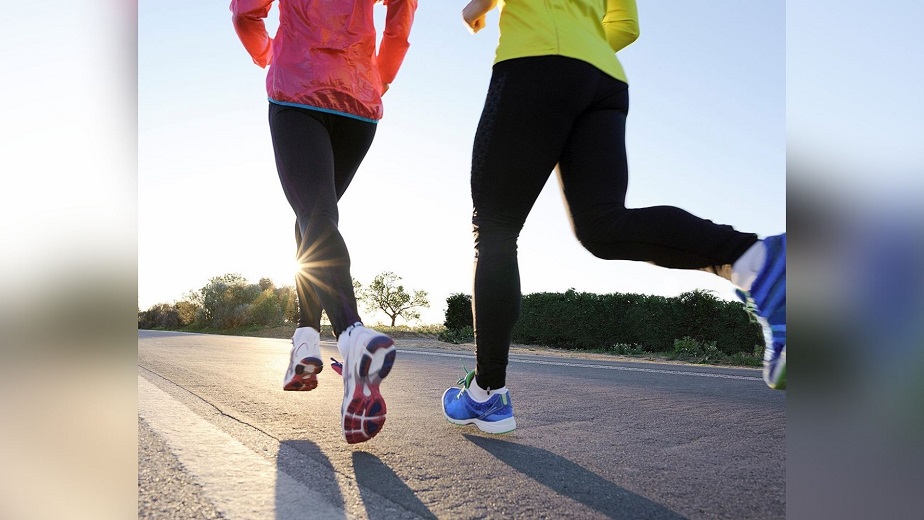 Botetourt County, Virginia – More than $10,000 has been raised in a virtual race in memory of a Fincastle woman who was killed while riding her bicycle in Botetourt County.

A social media post from Fleet Feet said that the “Miles4Tab” campaign for Tabitha Thompson, who was killed while riding her bicycle along Route 11 in Botetourt County on Feb. 11, had raised more than $10,000.

The money raised will be sent to Carilion’s Neo-Natal Intensive Care Unit, where Thompson had worked.

Although the event has already exceeded its $10,000 fundraising target, registration and participation in the “#Miles4Tab Virtual Run and Walk” are still available until Sunday, Feb. 27.