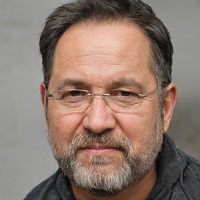 Donald Wolfe
Editor-in-Chief
Donald’s writings have appeared in HuffPost, Washington Examiner, The Saturday Evening Post, and The Virginian-Pilot, among other publications. He is a graduate of the University of Virginia. He is the Editor-in-Chief at MDMH Roanoke. 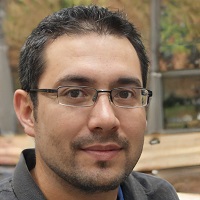 Marco Harmon
Editor
I was born and raised right here in Roanoke, VA. I studied Communications Studies at Roanoke College and I’ve been part of the news industry ever since. When I’m not on the desk, I love spending time downtown Roanoke and exploring local restaurants and breweries. 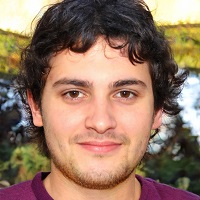 Gayle Gordon
Local reporter
As a college student, making an extra buck now and then was very important for me. I started as a part-time reporter since I was 19 yo, and I couldn’t believe it might become a long time career. 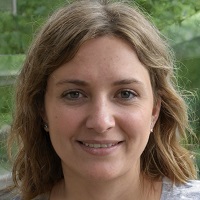 Viola Higgins
Writer
I’m a mother of 2 little angels that I continuously try to figure out and spend the other half figuring out how to be a great wife. Writing is my passion and I write regularly for MDMH Roanoke and several other national news outlets.