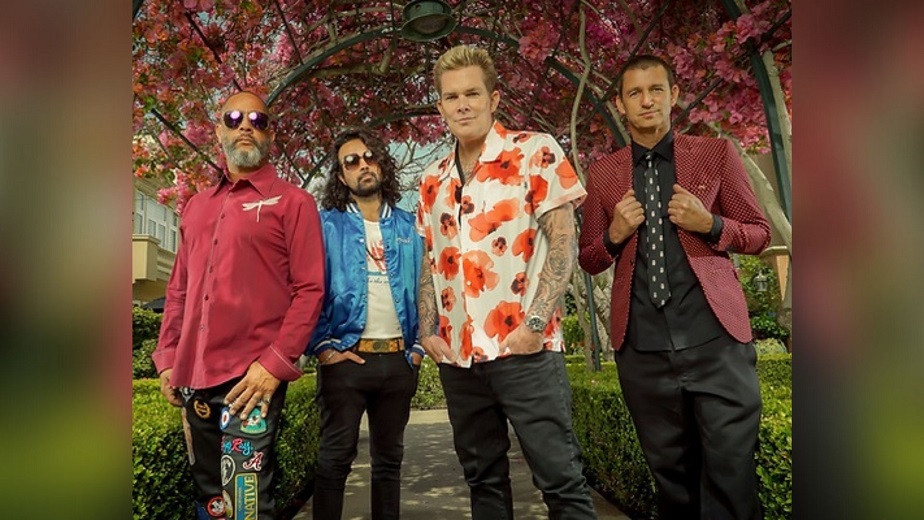 Roanoke, Virginia – Tickets for a Sugar Ray concert at Roanoke’s Elmwood Park will be available on April 29.

The event will take place on July 3 as part of the Freedom First Festival.

“We’re friends who started a band to have fun. When you come to see us live, I want you to have fun too. The idea is the same is it was in 1988. So many things have happened since then, but Sugar Ray is still my life. It’s what defines me. We’re the guys next door, yet we’ve made an impact. I know what the future’s going to be for Sugar Ray—and I love it. I also know if you’re having half as much fun as I am at a show, we’re doing something right,” says lead singer Mark McGrath.

Tickets will be available online at henritzedentaltickets.com, over the phone at 1-866-HDG-TICKETS, and at the Berglund Center Box Office.