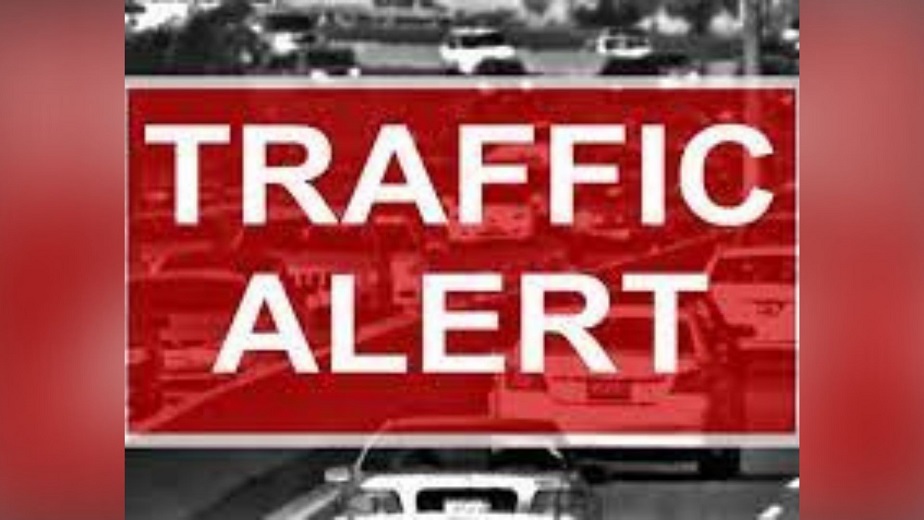 Roanoke, Virginia – Authorities notified drivers about a traffic delay on Interstate 581 in Roanoke on Monday.

The traffic delay was caused due to an accident that occurred at mile marker 3.0.

According to the Virginia Department of Transportation, two southbound lanes were closed around 8:04 p.m. approximately a mile south of VA-101E and Exit 3E.

The exit ramp was also closed until the clearing of the scene began.

The Virginia Department of Transportation is informing the public that the crash has been cleared.

Voting delayed due to a missing element in the registration machines

Man arrested in connection to Roanoke shooting that left one injured