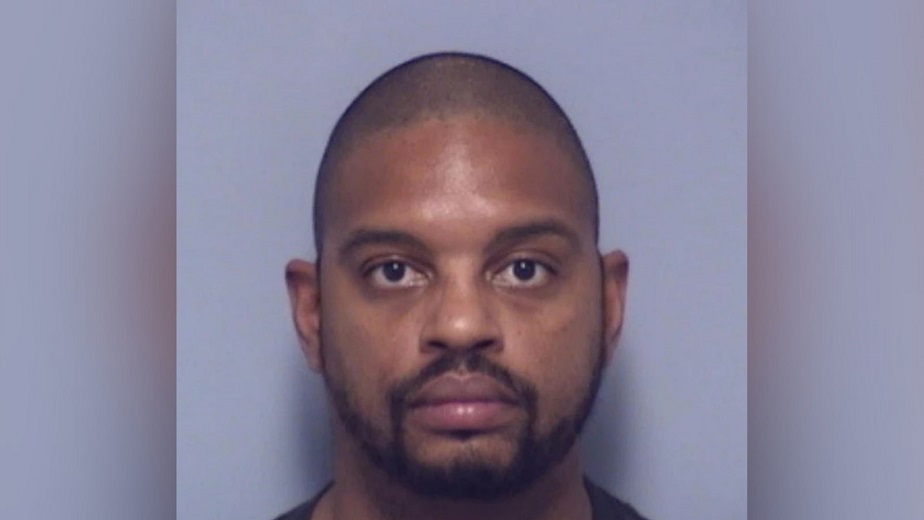 Roanoke, Virginia – The 38-year-old Tahir B. Dixon of Roanoke, has been arrested and charged with malicious wounding after a shooting that occurred Saturday morning, according to Roanoke Police.

According to authorities, the victim and the suspect are acquaintances.

Officers received a report about a disturbance at 12:30 a.m. Saturday near 15th Street and Loudon Avenue NW, according to police.

Police said they discovered a man with a non-life threatening gunshot wound outside a house.

The suspect and the victim allegedly got into an altercation outside a residence in the 1400 block of Loudon Avenue NW, which escalated into a shooting.

A gunshot wound to the man’s leg was treated at Carilion Roanoke Memorial Hospital.

The investigation is underway.

If you have any information regarding the incident, please call the Roanoke Police Department at 540-344-8500.