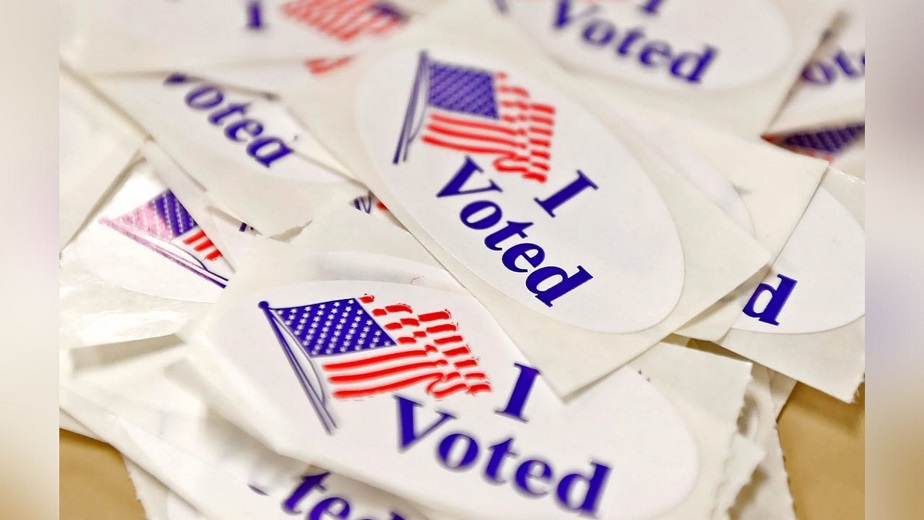 On Tuesday, Nelzena Wood was working at the poll, and she noted that due of the problem, they opened a little late.

She went out a few minutes before 6 a.m. to inform people that the polls were about to open, but that there were some issues with the registration equipment.

“We had a little trouble. The machines were not broke or anything, we were just missing a part,” Wood said.

It only took Amherst County authorities 10 or 15 minutes to provide the part, according to Wood, and voters were allowed to cast their ballots.

It was a minor hiccup, according to Wood, but everything is under control now.

The public will be allowed to vote until 7 p.m. when the voting locations close.