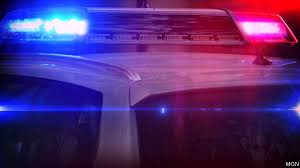 Roanoke, Virginia – Roanoke Police are looking for information about a shooting that took place late Wednesday or early Thursday.

Police were called about 1:15 a.m. July 23 and told about a teenage boy who had arrived at Carilion Roanoke Memorial Hospital with gunshot wounds. Police say the injuries appeared to be critical, and they haven’t been able to determine where the shooting took place or who is responsible.

No one has been arrested.

Anyone with information about the shooting is asked to call (540) 344-8500 or text Roanoke Police at 274637; begin the text with “RoanokePD” to ensure it’s properly sent. Calls and texts can remain anonymous.