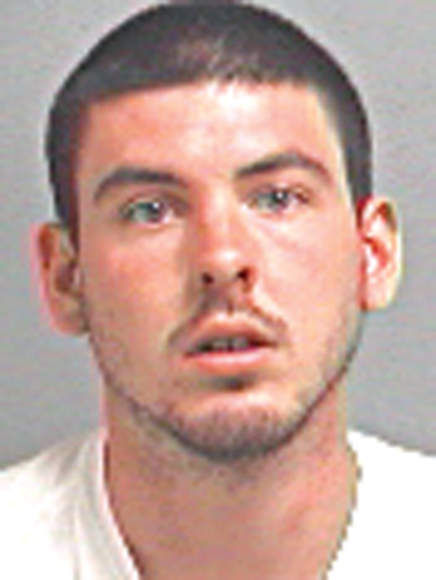 James Banks, said by the Justice Department to be responsible for distributing between one and three kilograms of heroin throughout the Roanoke area in 2019, pleaded guilty Monday in U.S. District Court.

US Attorney Thomas Cullen said criminal charges against Banks came from his sale of heroin on specific dates in August and November 2019. According to court documents, Cullen said, law enforcement arranged for the controlled purchase of about $6,000 worth of heroin from Banks on two occasions. Both times, Cullen said, Banks sold the heroin from a commercial auto repair facility on Centre Avenue in Roanoke.

In connection with his guilty plea, Cullen said, Banks acknowledged distributing the heroin in the Roanoke area in 2019.