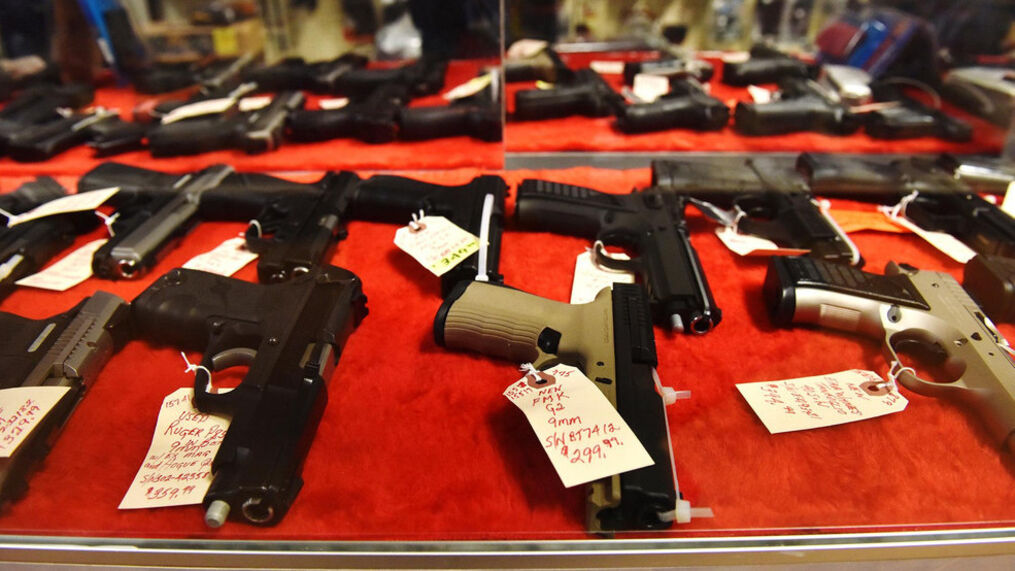 Roanoke’s top leaders are shining light on how gun violence is impacting the community. On Monday, the city council was briefed by the Roanoke Police Department on what the last year looked like.

Roanoke City Councilman Joe Cobb described gun violence in the community and nationwide as a second pandemic. Other council members expressed similar sentiments over concern of the numbers and thanks for the steps the Roanoke Police Department is taking.

Chief Sam Roman acknowledged that the area has a problem. He said until they can get to zero homicides, it’s a problem. Roman said the department will continuously, vigorously and anxiously find answers to the problem.

In 2020, murders were up two from 2019. However, it is aggravated assaults that saw the biggest jump from 151 to 191. So far this year, officials said there has been a similar trend in assault cases.

Chief Roman said it’s a very small pocket of people creating harm to the community. He also noted some are from out of town.

“Our goal is to strategically remove them from our community if they continue to create harm,” Roman said.

Chief Roman said partnerships help with combating it. They are working to investigate, proactively collaborate and prosecute when needed.

RPD said this can be through events in the community or the work of their Reset team. After an incident, this special team goes directly out into the community to build trust.

“For us to create legitimacy or an opportunity, we aren’t here to ask you what you see or saw and we are here to help with your needs,” Roman said.

The department is also focused on prevention instead of reaction through crime analysis. RPD said many more incidents have been stopped than people even realize.

“As we move to solve, we count every victory as they come. Every time we can disrupt and dismantle the next shooting or the shooting that would have occurred we classify that as a victory,” Roman said.

Roman told the council today that this is a community problem that is going to continue to need community solutions and support.

The chief said that one thing he is asking community members to do is remain open to them as it takes two to build trust and form the partnership.

Roanoke City Council expressed their support for the work Roanoke Police are doing.