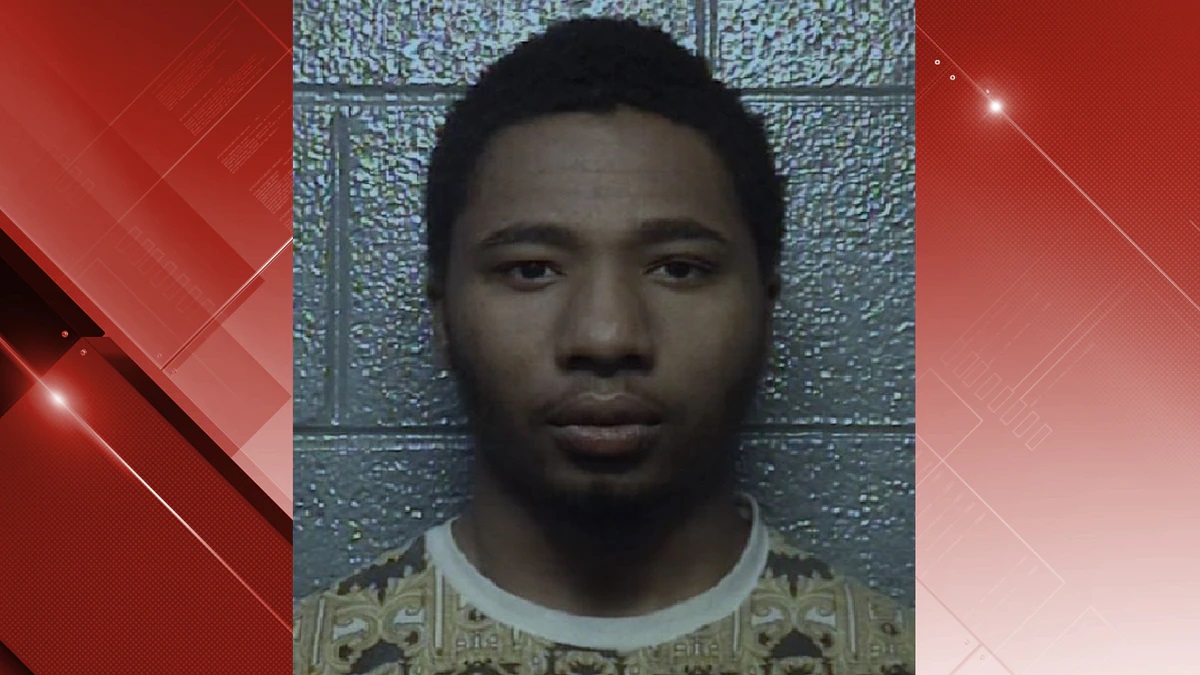 ROANOKE, Va.  – An altercation between two groups of people along N. Main Street in Danville landed one person in the hospital Tuesday morning after a vehicle not connected to the case was shot at.

A 42-year-old man who was a passenger was hit and taken to the hospital with non-critical injuries. Authorities found that the vehicle hit did not appear to be the intended target.

No additional injuries were reported.

The investigation led police to determine that there was an altercation that escalated to shots being fired between a group of people in the yard of a home in the 1200 block of N. Main St., and another in a vehicle that was traveling along N. Main Street. The vehicle that was involved was also shot.

Iyshon Jonoz Jones, 18 of Danville, was arrested and charged with four counts of Attempted Malicious Wounding, one count of Shooting into an Occupied Vehicle and four counts of Use of a Firearm in Commission of a Felony.