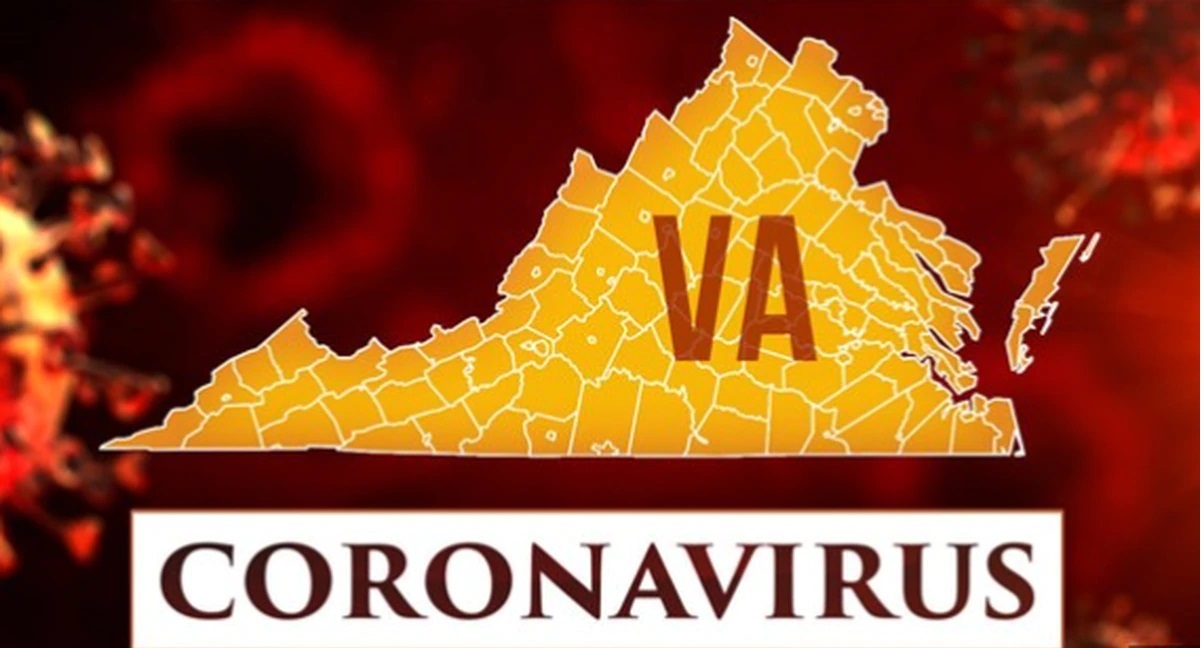 ROANOKE, Va. — Police announced Tuesday they charged a Roanoke man with murder in connection with a woman’s homicide from last Christmas, as well as malicious wounding from the shooting over Easter weekend that injured two other women.

The Roanoke Police Department says 26-year-old Brianna Stevens of Roanoke was found dead with a gunshot wound in the 3400 block of Bennett Drive NW at approximately 8 a.m. on Dec. 25, 2020.

Detectives determined over the course of the investigation that 20-year-old Tashaun Dixon of Roanoke “was the suspect,” according to the department.

Afterward, the detectives reportedly presented the case to the Roanoke Grand Jury during their April meeting.

Officials say the indictments issued by the grand jury were served without incident on Monday, April 5.

Police announced on Tuesday, April 6 that they arrested Dixon, charging him with first-degree murder and use of a firearm in the commission of a felony in relation to the Stevens homicide.

In addition, authorities say Dixon was indicted on two counts of malicious wounding and two
counts of use of a firearm in the commission of a felony in connection to the shooting that seriously injured two women in the 800 block of Queen Avenue NW on Saturday, April 3.

Police say both investigations are ongoing at this time.