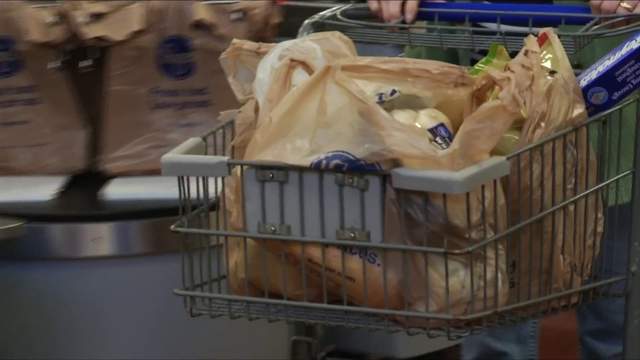 ROANOKE, Va. – Roanoke City Council still plans to implement a plastic bag tax but said they need to figure a few things out. Earlier this week, the council postponed a vote until May amid concerns that the tax would disproportionately affect low-income residents.

Council came to the decision after about an hour of discussion, discovering they had more questions than answers.

“We want to go back and look at that and make sure that we’re doing things equitably, and we’re going to talk to grocery stores, talk to them and find out how they plan on making that happen,” Mayor Sherman Lea said.

Chiefly among them is how it will affect independent convenience stores. Many of them exist in food deserts and serve low-income residents, where they don’t have the means to travel to a grocery store farther away. Most of these corner stores don’t offer paper bags as the big box grocers do.

Council wants to make sure the tax doesn’t inadvertently penalize those already struggling to get by.

10 News stopped into about 20 different convenience stores across the city, none of them knew of the plan. They all declined to go on camera but said they are concerned about how it would impact customers.

But Lea said he’s confident it will pass unanimously once the details are ironed out.

“We’ve been dealing with this for so long, and I think we’ve got three new members on council, and we want to make sure that everybody has a solid understanding of what this is going to do,” Lea said.

The proposed tax would start on January 1. Retailers will get to keep a small cut of the tax for their efforts. Another public hearing is scheduled for Monday, May 17. Council is expected to vote following the hearing.