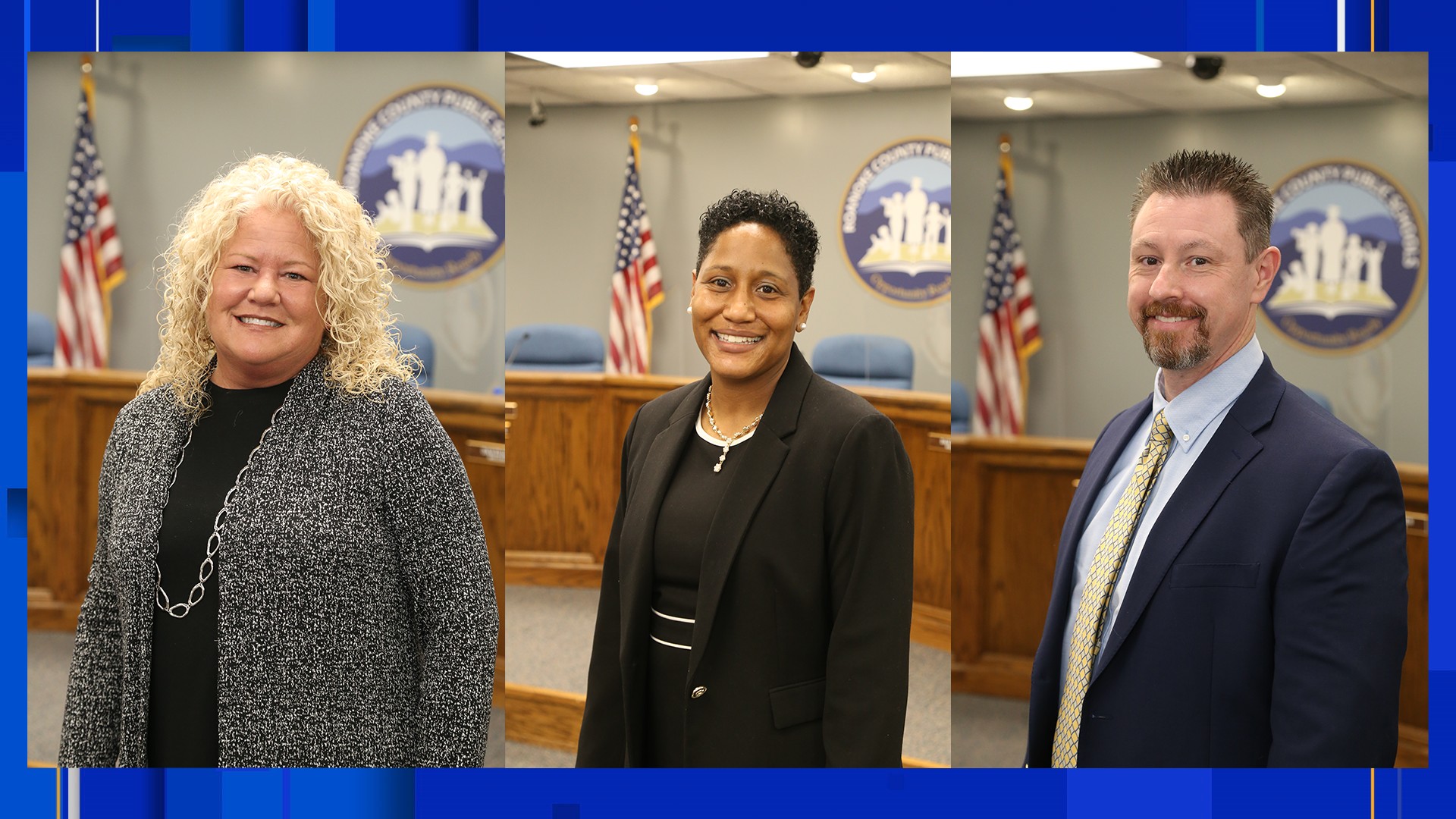 Back in March, Roanoke County Public Schools removed its supervisor of performing arts from his role before he even began following concerned citizens waving red flags on social media and emailing the superintendent about the new hire, Nathan Street. However, school officials didn’t disclose what the red flags were.

Now, a familiar face will come out of retirement after one year to fulfill the missing part. Rick Elliot was named the new supervisor of performing arts after he came back in an interim capacity to serve as the supervisor role. Previously a longtime band director at Hidden Valley Middle School, officials said Elliot will serve in a more permanent position.

A brand new position created as a part of the district’s efforts to cultivate an inclusive and respectful learning culture was also announce. School officials said Lori Wimbush will serve as the director of equity and engagement starting July 1. She has been leading as the co-chairperson of the district’s equity committee for the past year and was also the principal at Hidden Valley High School.

“Now, more than ever, we must work to champion a ‘changing hearts and minds’ approach that engages stakeholders in dialogue that raises awareness and results in productive, meaningful and equitable outcomes for all students and staff,” said Dr. Ken Nicely, superintendent of Roanoke County Public Schools said of Wimbush’s new role.

Here’s a breakdown of the additional roles added: