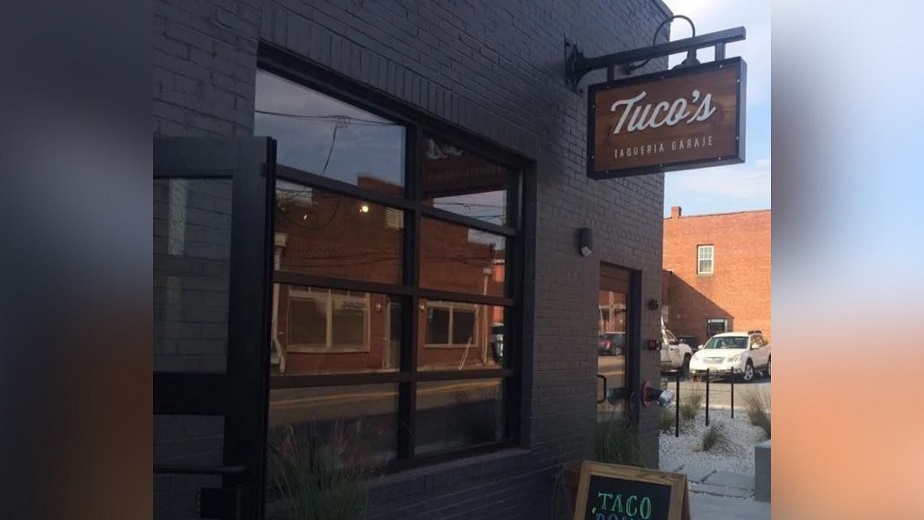 Roanoke, Virginia – The possible exposure to hepatitis A happened at Roanoke’s Tuco’s Taqueria Garaje, and the health department has warned people about it.

Health officials announced on Tuesday that the Roanoke City and Alleghany Health Districts had received a report about an infected restaurant employee with hepatitis A.

Officials have said that they have come to the conclusion that there is not a significant risk of exposure to the general public due to the fact that the employee in question did not directly handle food.

Anyone who ate at Tuco’s between May 3 and May 15 will be eligible to get a free hepatitis A vaccine provided by the health department. Vaccines will be administered on a first-come, first-served basis on the second floor of 1502 Williamson Road on Thursday from 3 p.m. through 6 p.m. and on Friday from 8:30 a.m. to 11:30 a.m. and from 1 p.m. until 4 p.m.