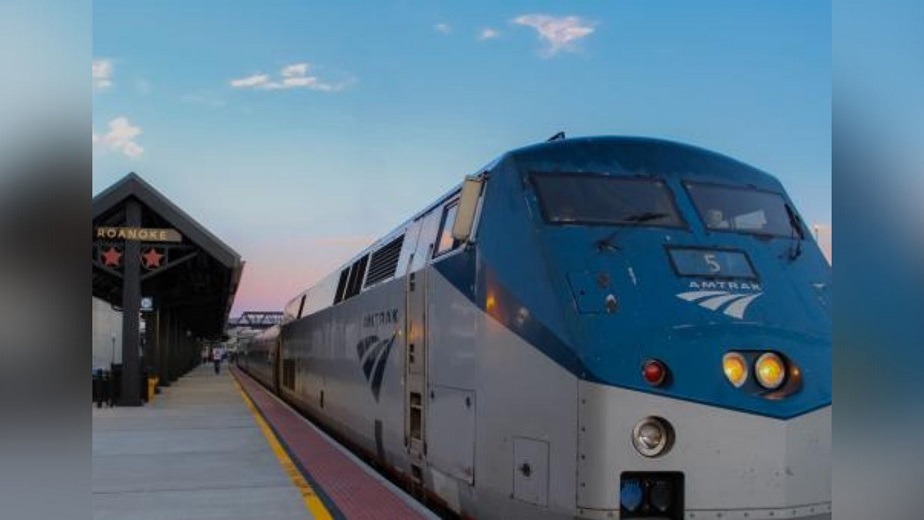 Roanoke, Virginia – New River Valley passenger rail service is not expected to be launched until 2026, but a second train servicing Roanoke residents might begin operating this summer.

Members of the Virginia Passenger Rail Authority Board were informed on Monday afternoon that the second train would likely begin service in July, pending final agreement with Norfolk Southern and Amtrak. According to the proposed schedule that was shown to the board members, the second train would depart from Roanoke at 4:35 in the afternoon and arrive in Washington, District of Columbia, at 9:35 in the evening.

Also, board members were informed that the number of riders in Roanoke has reverted to 2019 levels.

“Our Roanoke route ridership has now surpassed that 2019 number for the month of April. I just want to clarify that’s not for the whole year, but our trends are going upward, which is good, which is very good,” Virginia Passenger Rail Authority CEO Michael McLaughlin said.