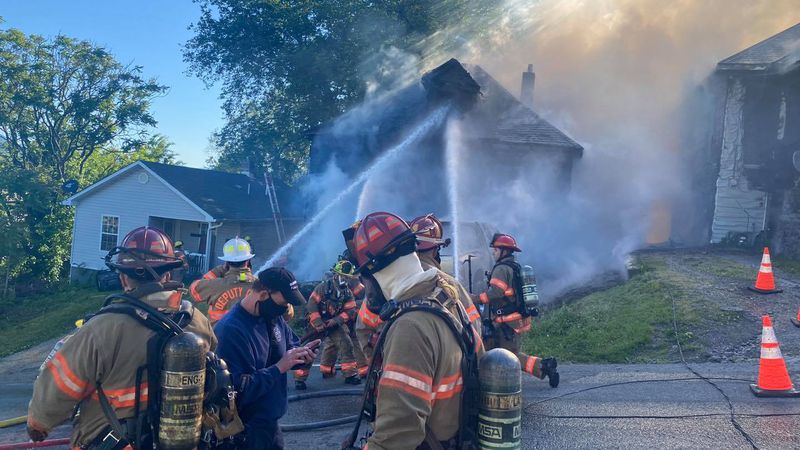 ROANOKE, Va. – Roanoke Fire-EMS crews say a body has been found in one of the homes that burned in the southeast part of the city Thursday.

The body was found after firefighters controlled the second-alarm fire that burned four homes and at least one vehicle. The medical examiner’s office will investigate; no name has been released.

No other injuries have been reported.

The cause has not been determined.

A large column of smoke from the fire could be seen from miles away.