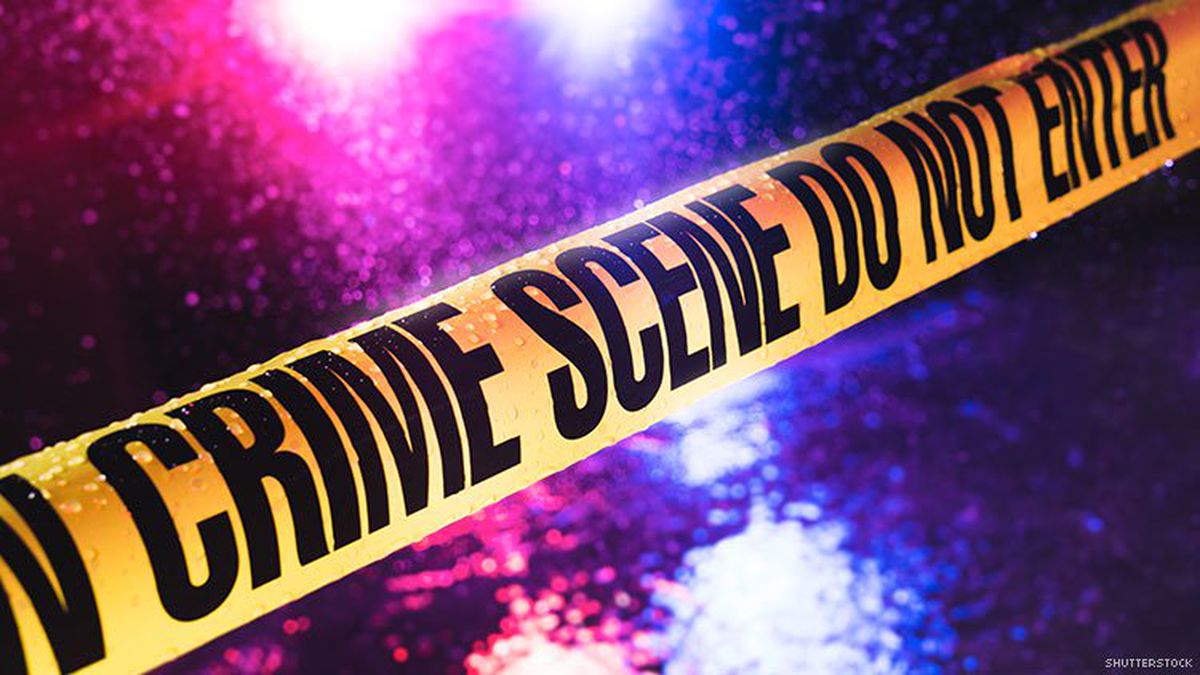 ROANOKE, Va. – A man has died from injuries received during a shooting on Williamson Road May 9.

Just before 3 a.m Sunday, Roanoke Police were notified of a person with a gunshot wound in the 4300 block of Williamson Road. A man was found in a parking lot with a serious gunshot wound. He was taken to Carilion Roanoke Memorial for treatment. No one has been arrested.

May 12, Roanoke Police said the victim had died from his injuries. He was identified as 40-year-old Alvin Kasey, of Roanoke.

The shooting is now being investigated as a homicide. If you have any information, contact the police department at 540-344-8500. You can also text 274637, beginning your message with “RoanokePD.”