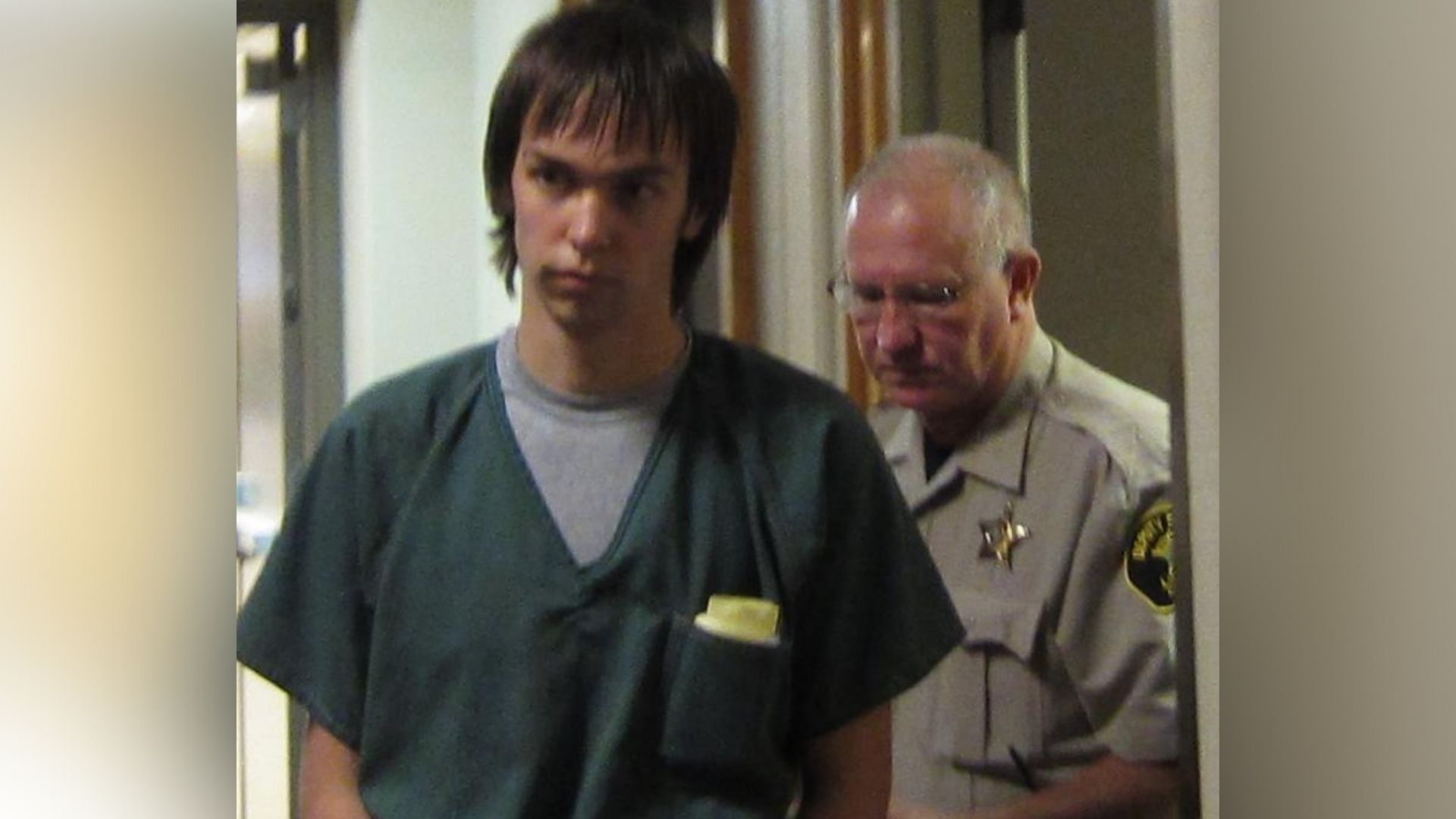 We have witnessed many cases where once convicted prisoners dare to repeat their crime after being released from prison or while on probation, or to commit another more or less serious crime. But the saddest thing is when we hear that those who committed the crime are actually young people.

Such is the case in today’s story where a young man committed a crime while serving a suspended sentence for another crime. The then teenager received a suspended sentence of nearly three decades for shooting the principal of the school where he attended classes and was ordered to serve more than a half of the sentence on probation. While being on a probation, couple of years later, he committed another crime where his mental health problems came to the surface.

The then 16-year-old Mason B. of South Dakota, pleaded guilty back in 2017 to attempted murder, after shooting the principal of the high school he attended in the arm in 2015. He received a suspended 25 years sentence, but following a mental health evaluation from a psychiatric hospital he was ordered to serve 15 years on probation. During the trial the judge told Mason he will be removed from the society at the very first moment he exhibits any kind of violent behavior.

It seems that the judge’s words did not quite echoed in Mason’s head, so at the beginning of August this year, he was accused of committing another crime and was later arrested by the police.

Mason was arrested on second-degree rape charges. The victim, believed to be in a relationship with him, stated that he started beating her when she refused to meet his sexual needs and desires while being under influence of alcohol, according to court documents. Additionally, he also threatened to do much worse things to her if she gets pregnant.

Mason went a step further with brutalizing the victim, allowing her only to eat certain things in certain months. The victim said he also bought knives from eBay telling her that he is about to start stabbing people who she didn’t know for no apparent reason.

Based on his previous actions, the victim thought that Mason will continue to abuse her or even kill her, and as she feared for her life, she managed to arrange a pick up from a family member and was able to escape. She went to live with the family member.

She reported him to the police and filled an application for a protection order against Mason. Mason is scheduled to appear at court on September 21 on second-degree rape charges, second degree murder charges and civil charges.

Since he violated his probation order, a hearing regarding the attempted murder will be held on September 2. The history of such cases have shown so far that the suspects usually get their previous sentences enforced and this is expected to be the case in Mason’s case. If found guilty, he might spend lifetime in prison.

SBPD looking for a man on second-degree murder charges