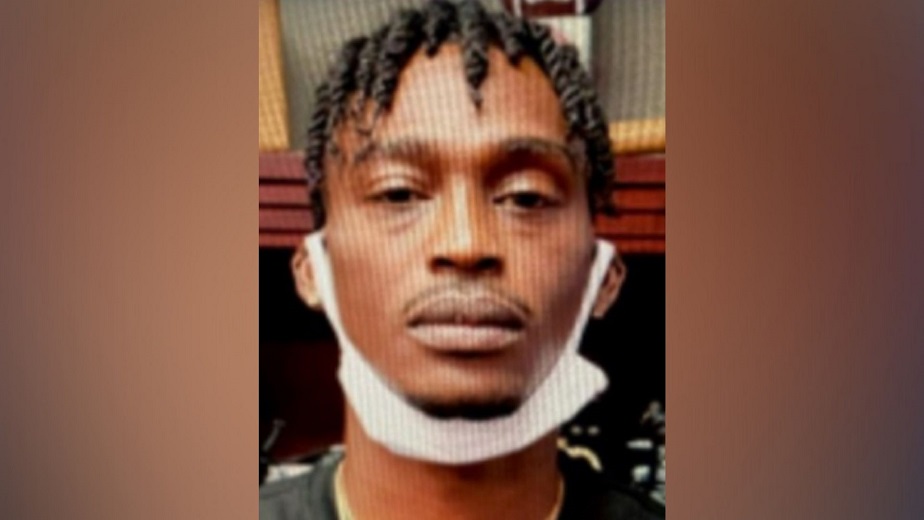 Roanoke, Virginia – The suspect who was sought by police in connection to a murder in Georgia has been arrested in Roanoke.

The 30-year-old Brandon Marquis Burney was found wounded after law enforcement responded to a shooting report on July 29th in the 600 block of Winn Street in Americus, Georgia.

The victim was pronounced dead at the Phoebe Sumter Medical Center.

Authorities were looking for the suspect Allan Tremain Barthell, 37, of Americus since.

Barthell was detained meanwhile while waiting for extradition.

Man arrested after chase and shooting at police

Young man will spend decades in prison for raping, abusing girlfriend while on a probation for shooting his high school principal years ago