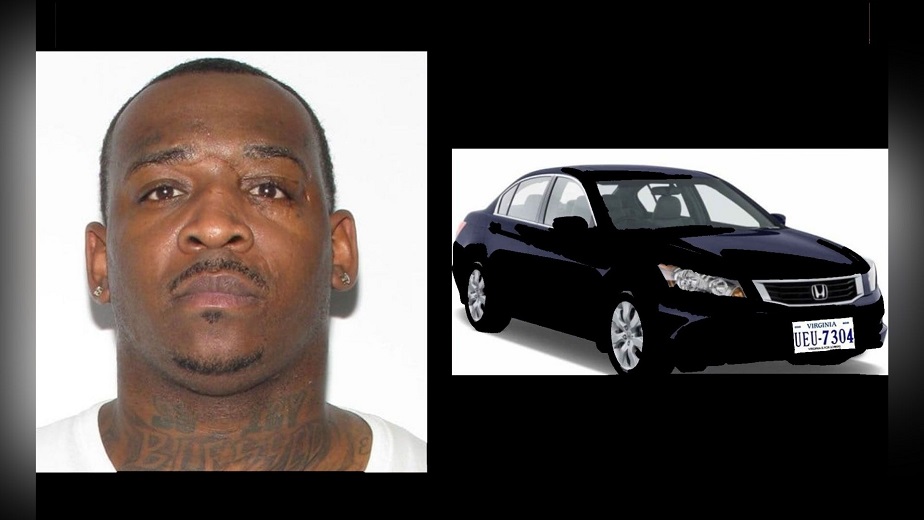 South Boston, Virginia – The South Boston Police Department is looking for a man who has been wanted since Tuesday evening on second-degree murder charges.

The Halifax County E911 Center got a report regarding an unresponsive lady at the Super 8 Motel at 1040 Bill Tuck Hwy in the Town of South Boston around 5:08 p.m.

When officers got on the scene, they discovered a dead woman in one of the hotel rooms on the first floor. Mahalia Townes, 26, of Clarksville, Virginia, has been identified as the victim.

The injuries to her body indicate she was attacked, according to police.

Her body was taken to the Office of the Chief Medical Examiner, where an autopsy would be performed.

A second-degree murder warrant has been issued for 31-year-old Michael Anthony Small of Buffalo Junction, Virginia, by South Boston Police.

He is 6 feet 3 inches tall and weighs 265 pounds, according to police.

Small’s car is a dark blue 2009 Honda Accord with Virginia registration plates UEU-7304. The vehicle also has a sticker on it that says “Hope & Harmony,” according to police.

Police advise everyone who’ll see Small in public not to confront him and immediately call 911.

Anyone with information on his whereabouts is urged to contact the South Boston Police Department at 434-575-7203 or the Halifax County Crimeline at 434-476-844.

Young man will spend decades in prison for raping, abusing girlfriend while on a probation for shooting his high school principal years ago