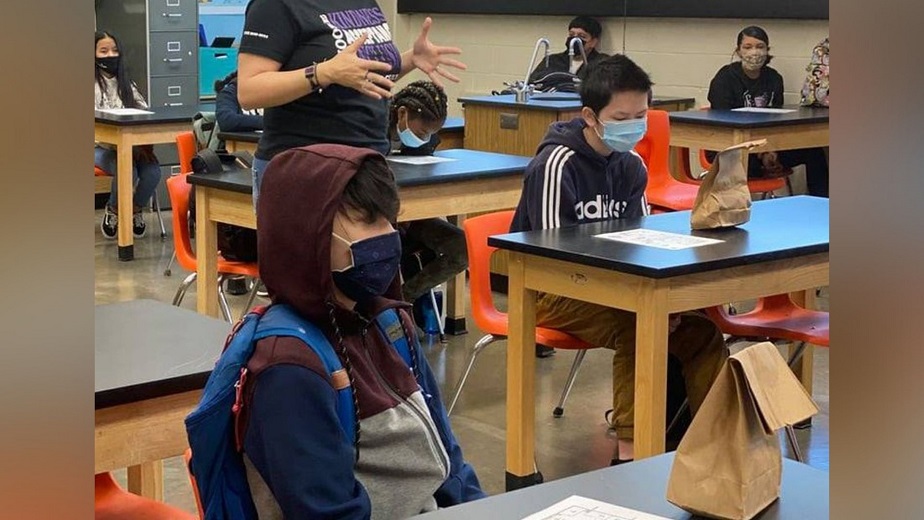 Virginia – If Virginia’s General Assembly adopts amendments made by Republican Gov. Glenn Youngkin to recently passed legislation on the matter, the state’s school mask requirements will be lifted on March 1.

The legislature passed a bill on Monday that would allow parents and kids to choose whether or not to comply with regulations set by local education boards in their communities. Senate Bill 739, on the other hand, would not have taken effect until July 1.

Youngkin modified the legislation on Monday night, allowing it to take effect immediately following passing. He also added a provision that gives school districts until March 1 to come up with plans to comply with the law.

The amended legislation must now be approved by a simple majority vote in both legislative chambers. The bill’s supporters hope that the amended law will be passed by the legislature in a few days.

Another addition by Youngkin makes it clear that the bill doesn’t stop the governor from responding to public health emergencies.

Youngkin attempted to eliminate the mask requirements on his first day in office by releasing an executive order on the same day he took office. School boards in the area, on the other hand, have filed legal challenges against the order, saying that it usurps their authority

The decision to ban the use of masks in schools comes at a time when numerous states throughout the country are beginning to make similar moves.