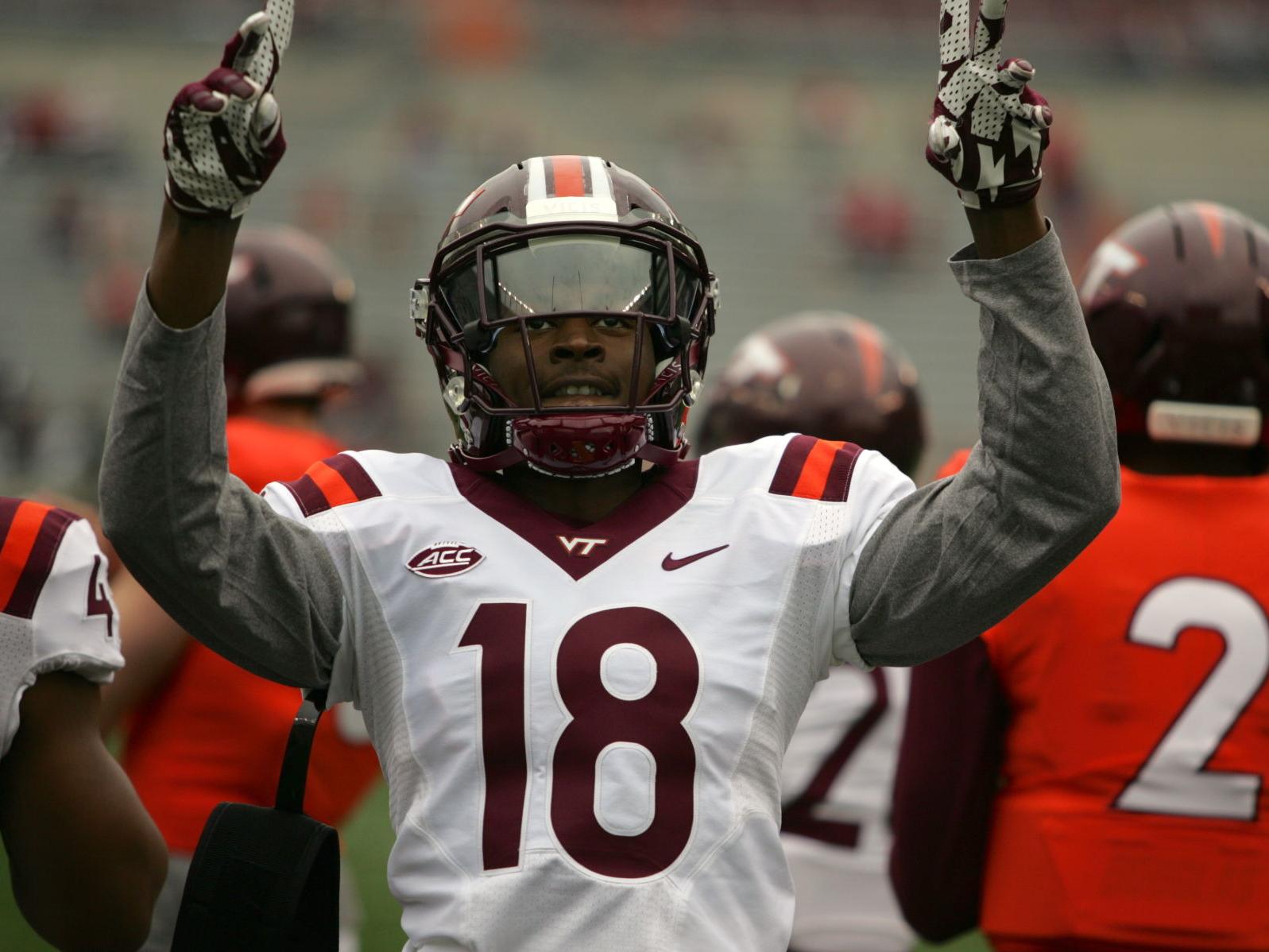 BLACKSBURG — Virginia Tech safety Tyree Rogers has entered his name into the transfer portal, a source with knowledge of the information confirmed.

Rogers was one of the six super seniors on the team who took advantage of the extra year of eligibility the NCAA granted in the wake of the COVID-19 pandemic.
The veteran defender opted out of the 2020 season after playing in Tech’s opener. Coach Justin Fuente said he wanted to focus on academics at the time.

Rogers was working at free safety this spring along with Keonta Jenkins and Jalen Stroman as the Hokies look to replace Divine Deablo, who was a three year starter at the position. Rogers was a mainstay on Tech’s special teams units throughout his career, but he did make three starts at free safety in the 2018 season.

The most memorable moment of his Hokies’ career came in a 19-14 win over North Carolina that year when Rogers forced a fumble on the goal line to set up a game-winning 90-plus yard drive.
Rogers signed with Tech as a three-star recruit out of New Jersey in 2016. The only member of Tech’s 2016 signing class still on the team is defensive end Emmanuel Belmar.
Related Topics:featured
Up Next

In the region: No. 13 Virginia Tech squashes Wake Forest in baseball