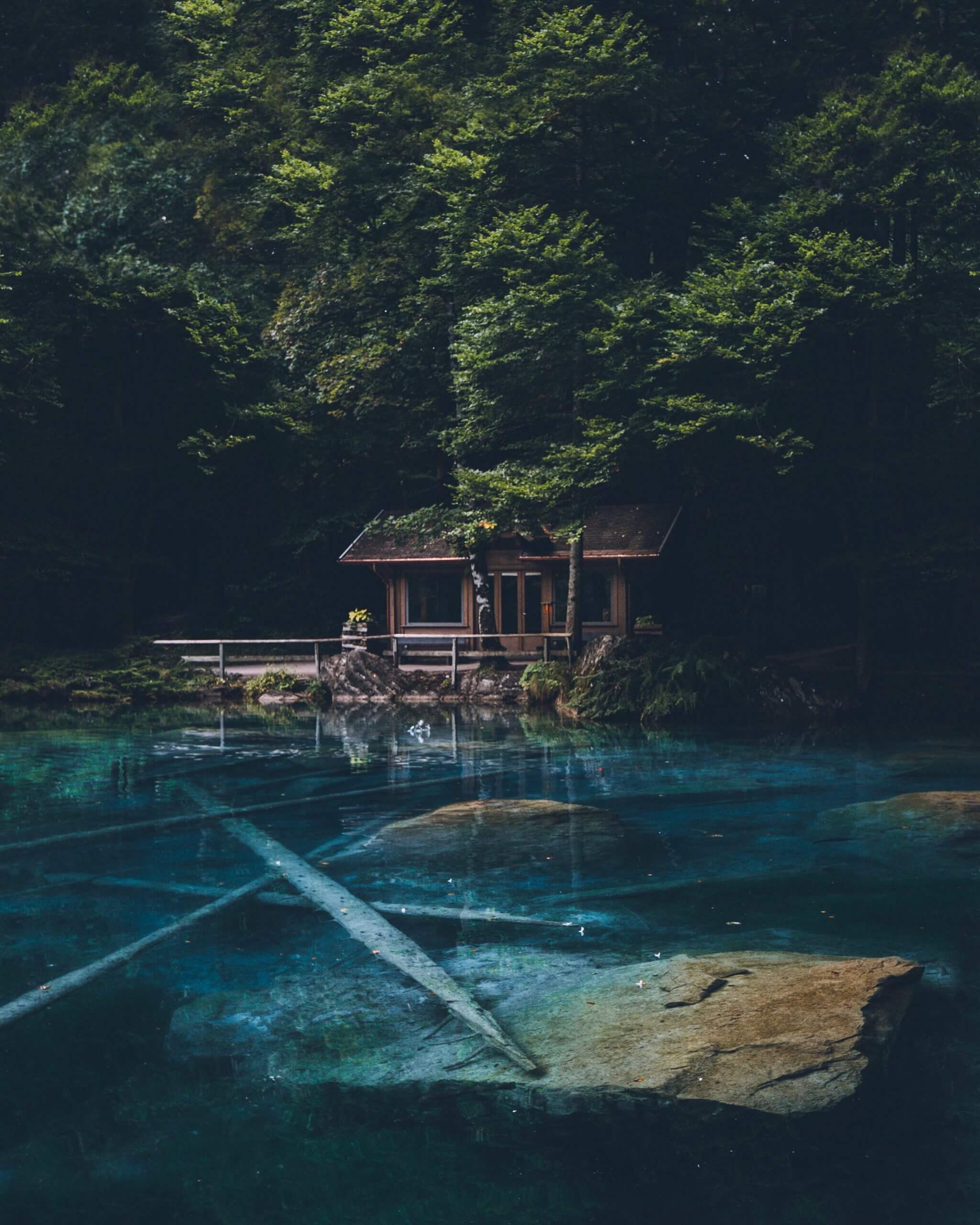 NEW YORK  -Many U.S. holiday shoppers, wary of spending time in stores during the latest surge of COVID-19 cases and nervous about packages not arriving before Christmas, were on a mission on Saturday: snatch up last-minute gifts fast or pick up online purchases in-store.

The “Super Saturday” before Christmas is traditionally the busiest day of the year for holiday purchases, and this year online retail has been extra busy. But news reports about high-priority vaccine shipments have many Americans fretting that gift deliveries could be delayed this week.

“If you haven’t ventured out and you haven’t gotten your gifts, you almost have to,” said Marshal Cohen, chief retail industry adviser at NPD Group. “Online orders aren’t going to get delivered on time and nobody wants to risk showing up empty handed.”

U.S. retailers are expected to ring in record sales, with over 150 million American shoppers slated to buy holiday gifts Saturday online or in-store, up by more than 2 million from last year, the National Retail Federation said on Thursday.

Many last-minute holiday shoppers on Saturday were picking up orders in-store that they had placed online, four retail experts making checks in a total of six states said.

As states enforce stricter mandates and consumers, by and large, continue to avoid strolling through the local mall, those who had not already ordered for pickup were mercenary in their approach and would “pop in and out, grabbing the one or two gifts they already knew they wanted,” Bill Park, a partner at Deloitte & Touche LP, said of shoppers at the King of Prussia mall outside Philadelphia.

Craig Johnson, president at retail consultancy Customer Growth Partners, said the same was true of customers at malls in Massachusetts and Rhode Island. “This is mission shopping, that’s what this is.”

Johnson expects people to spend $36.1 billion this Super Saturday, up from $34.4 billion last year. That includes in-store and online purchases but excludes sales at gas stations, restaurants and automobile dealers.

Curbside business contributed greatly to the traffic at big retail chains including Walmart and Target on Saturday, according to retail analysts in Miami, New York City and Chicago.

Many retailers have clocked record digital sales during the pandemic, overwhelming traditional shipping companies including FedEx, UPS and the USPS. Vaccine shipments are a priority now, and this week, delivery drivers in the Northeast have had to contend with a major snowstorm.

In turn, department stores like Nordstrom and J.C. Penney are dangling perks such as free gift wrapping and extra discounts for those who “click and collect” online orders.

“It wasn’t going to arrive in time,” Elyse R., 31, said standing at the curbside counter at Nordstrom’s flagship store in Manhattan. She was referring to the facial massage tool she ordered online for her sister for curbside pickup. “I popped into another store and now I’m going to go home.”

While Elyse waited for her order, she played a contact-free trivia game at a booth next to the counter that could win her a $25 gift card. Such tactics have helped lure people in to shop on the spot or return later, a store associate said.

“The goal, even with pickup, is to get you in the store,” NPD’s Cohen said.

Opera Roanoke To Present The Song of The Earth