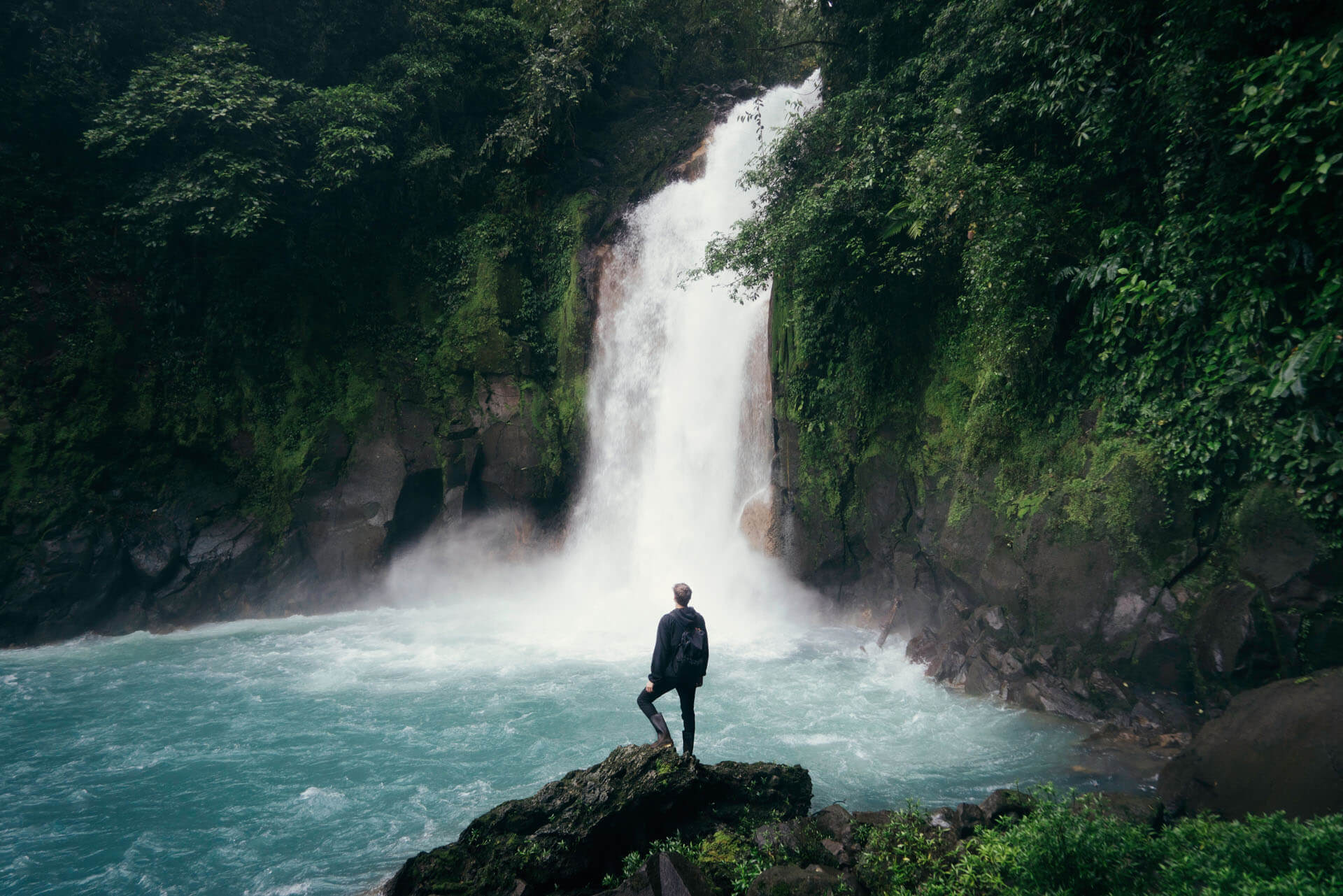 The Song of the Earth was written during a time of great tragedy in the life of its composer, Gustav Mahler. He was fired from his job, his daughter died suddenly, and he himself was diagnosed with a terminal heart defect.  Mahler wrote to a friend in 1909: “How should I describe such a colossal crisis?… Yet I am thirstier than ever for life and I find the ‘habit of living’ sweeter than ever.” Themes in this work address his feelings of loss, loneliness, death, the hope for peace, and a brighter future – all sentiments felt so deeply this year by our country and people around the world.  “We wanted to give the community a concert they could feel, something to connect to during this time of crisis, and this piece does exactly that”, explains conductor Steven White.

When so many performing arts organizations across the country have been unable to perform live, Opera Roanoke continues to find creative ways to employ artists and serve the community.   The performance was filmed under strict safety guidelines at the Jefferson Center in November and will be available for viewing beginning December 13th on YouTube and the organization’s website.  “It was important to us that we offer this performance for free to our community.  They continue to support us through this pandemic, and we feel so fortunate to be making music at all right now.  We do not want financial stresses to prevent anyone from experiencing this performance”, said Brooke Tolley, General Director.

This concert is the first official mainstage offering of Opera Roanoke’s 45th season and precedes a line-up of both virtual and in-person events through June of 2021. More information on this performance and others can be found at www.operaroanoke.org.