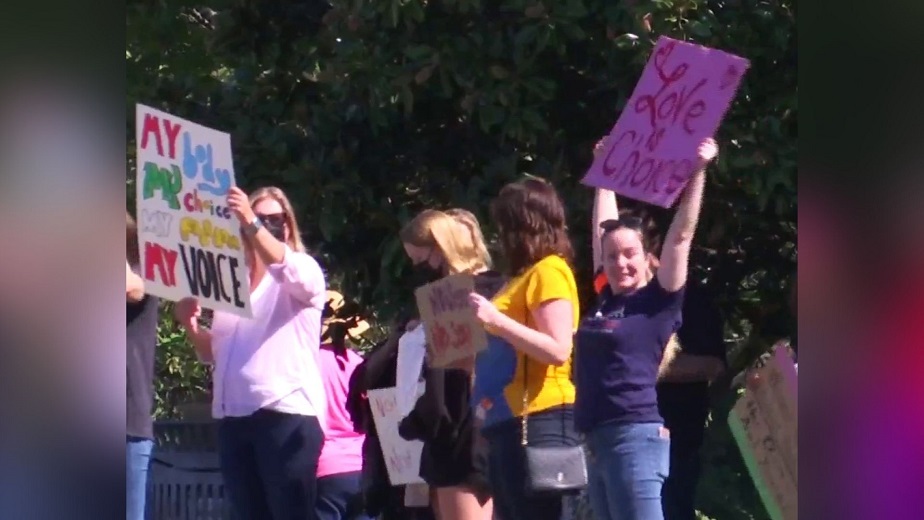 On Franklin Road, dozens of people stood in a line, waving signs and screaming for women’s health.

Earlier in the day, one by one, victims of sexual assault and abuse took to the podium to tell their tales.

A booth was set up to help individuals register to vote in order to encourage more local political involvement.

“I saw a sign that said, ‘Men of quality support equality’ and ultimately, that’s what it’s about. It’s not just a woman’s issue. It’s about control. It’s about dignity. It’s about justice,” said Women’s March on Roanoke Organizer Ivonne Wallace-Fuentes.

This was just one of hundreds of events held across the country on Saturday as part of the 5th Women’s March.