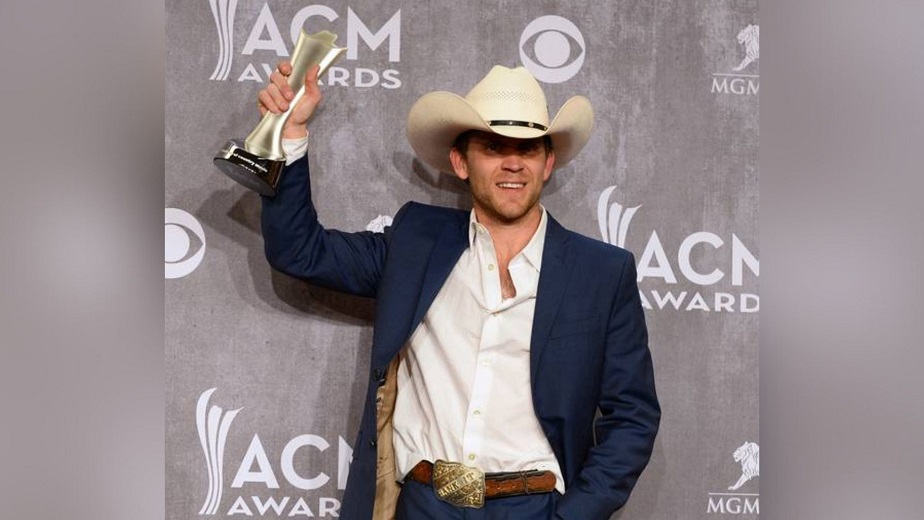 Moore is extending his Straight Outta The Country tour to include a performance at the Summer Series in support of his fifth studio album, “Late Nights and Longnecks.”

Moore will also release a new track on Oct. 1 called “With a Woman You Love.”

The country singer has many #1 singles and was named New Artist of the Year at the 2014 American Country Music Awards.

On Thursday, Oct. 28, Justin Moore will perform in Roanoke.

General admission tickets will go on sale on the Brown Paper Tickets website on October 1 at 8:00 a.m. for $40.

Click here for more information about the Budweiser Summer Series.

Support of women’s reproductive rights expressed through protest in Roanoke