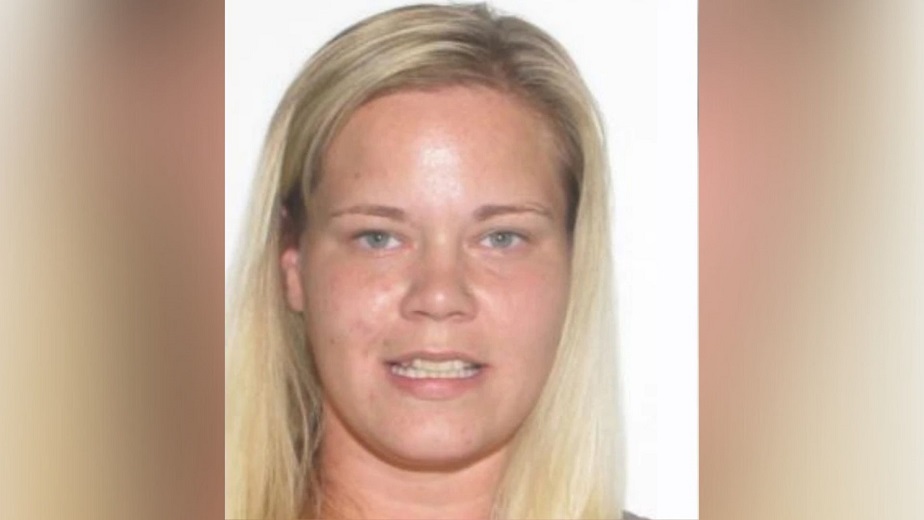 Chesterfield, Virginia – The investigation into the disappearance of a woman who was last seen in 2018 is still ongoing, according to Chesterfield Police.

However, Huddleston was last seen on Christmas Day in 2017.

Huddleston is described as a white girl who is 5′5 inches tall and weighs around 140 pounds. She has blonde hair and green eyes.

The public is asked to contact Crime Solvers at 804-748-0660 if they have any information on Huddleston’s whereabouts.