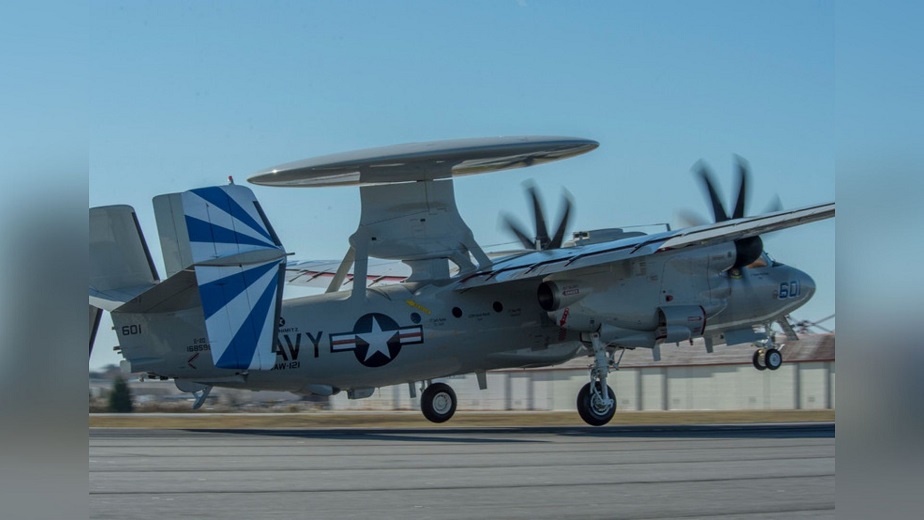 At around 7:30 p.m., a Navy E-2D Hawkeye assigned to an East Coast Airborne Command and Control Squadron went down.

Fortunately, two members of the crew were rescued by search and rescue teams from the United States Coast Guard, and they are now receiving hospital treatment for non-life-threatening injuries.

For privacy reasons, the identities of the hospitalized crewmembers will not be revealed publicly.

This incident is still under investigation.

VDOF says the risk of wildfires remains at a high level

Search for a missing woman last seen in 2018 continues