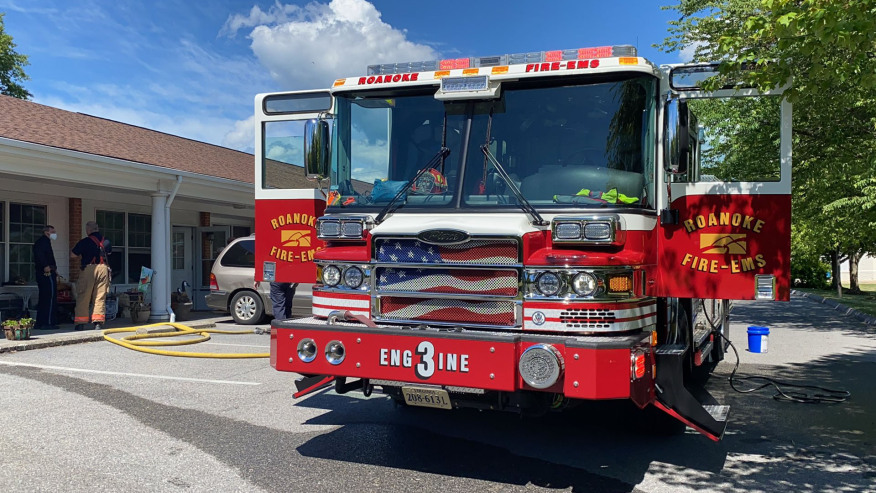 Shortly after 10 a.m. on Saturday, May 15, Roanoke Fire-EMS says crews responded to the 300 block of Hershberger Road NW for a fire alarm.

When units arrived, they found smoke coming from an apartment of a multi-family assisted living facility.

Crews say the fire was extinguished within 10 minutes and was contained to the apartment of origin.

No injuries were reported and the cause of the fire is under investigation.