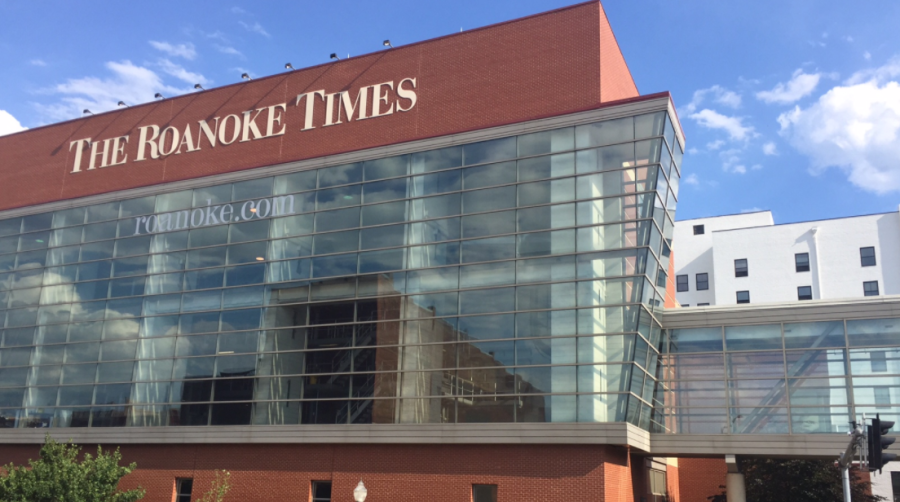 The plastic bag tax — which was previously discussed during a public hearing on April 19 — would raise money for environmental cleanup, waste education programs, and giving reusable bags to low-income residents.

If passed, that tax would go into effect in January 2022.

In addition, the Roanoke City Council will hold a public hearing on Monday, May 17 about whether the school system should buy The Roanoke Times building downtown.

The school board has already agreed to buy the property for more than $5.8 million.

If approved, administrative and maintenance operations would move downtown, which would free up space in northwest Roanoke for a new technical school and a community empowerment center.