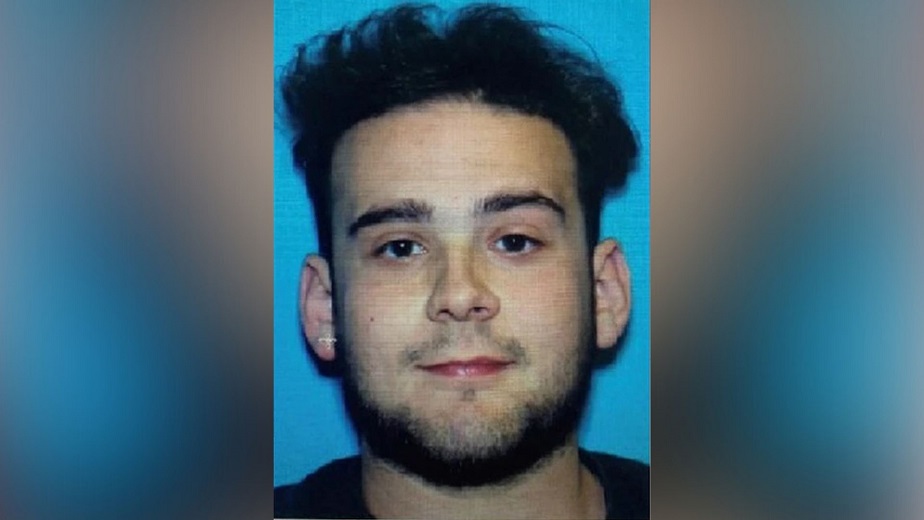 Danville, Virginia – A 24-year-old man is wanted on second-degree murder charges by the Danville Police Department in connection with the death of a 29-year-old man.

On Tuesday, Brandon Alexander Gore, 29, was fatally shot in an apartment complex located at 1575 Richmond Blvd. around 9:30 a.m. Andrew Jovanni Menjivar, 24, has been charged in connection with Gore’s death.

Menjivar is still at large and, according to information released by authorities, he is not believed to be near the crime scene area or on foot.

Anyone who sees Menjivar should not approach him since he is considered to have a weapon in his possession.

He remains the only suspect that police believe is involved in this incident.

If you have information on Menjivar’s whereabouts or any information that might be helpful in the investigation of this murder, please contact the Danville Police Department through any available platform, including calling patrol at 799-6510, investigations at 799-6508, calling 911, or contacting Crime Stoppers at 434-793-0000.

A cash reward is available for information that leads to the arrest and conviction of those responsible for this crime.