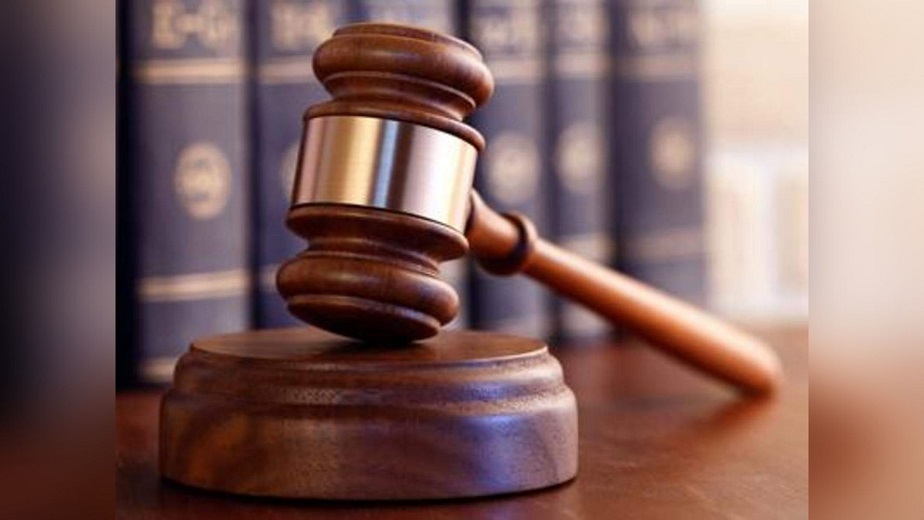 Bedford County, Virginia – According to the United States Attorney’s Office for Western Virginia, a man from Bedford County was handed out a 26-year sentence in federal prison for his involvement in a drug distribution conspiracy and for discharging a firearm during the course of a crime.

The now 23-year-old Darion Mantez Harvey, was sentenced for a crime that occurred on July 10, 2018.

Harvey and two other people, Aaron Lee Woods and Chad Matthew Custer, worked together to sell marijuana in the Roanoke Valley from late 2017. They did this from an apartment at 1642 Eastern Avenue.

Customers would come and go from the apartment throughout the day to buy marijuana from those selling it, according to the witnesses who spoke with the police about the incident. They said that the drug traffickers would publicly display their loaded weapons.

A vehicle with five individuals inside arrived at the location on the evening of July 10th, 2018.

At that point, Harvey and the other men who were there at the site engaged in a firefight.

According to the attorney’s office, four of the five people started running on foot, while the fifth man rushed back into his vehicle and attempted to avoid the gunshots that were fired from inside the apartment.

The fifth man was killed when one of the bullets struck the vehicle he was driving in.

The trial of Woods and Custer is set to take place between October 24 and October 28, 2022.

Suspect arrested in a gunshot incident that injured two men