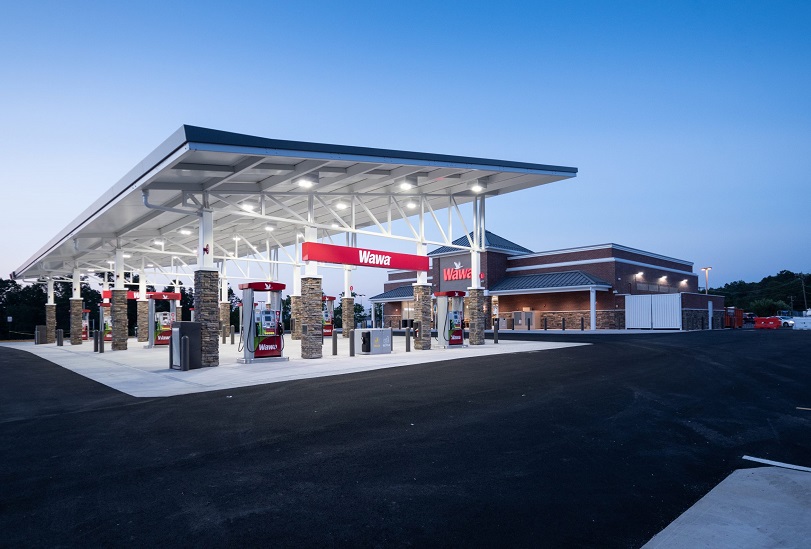 Prices at Roanoke gas stations were $3.13 per gallon Wednesday, according to GasBuddy price data, with the most expensive station charging $3.59 per gallon, a difference of 46 cents per gallon. Yesterday, the lowest gasoline price in the state was $2.95 per gallon, while the highest price was $4.15 per gallon, representing a $1.20 per gallon difference.