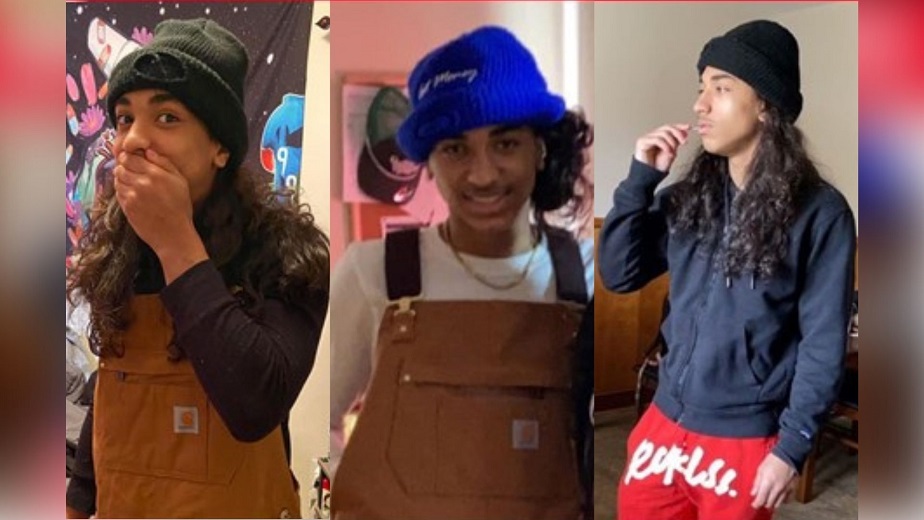 The teenager was reported missing yesterday. The last time Deyshaun Lamareon Dillard was seen was when he left his house around 4:15 p.m. on Thursday, and no one has heard from him since.

Authorities said he was headed towards Orchard Avenue the last time he was seen.

Anyone with information about Deyshaun’s whereabouts is asked to contact Sgt. Richardson of the Rocky Mount Police Department at 540-483-3000.