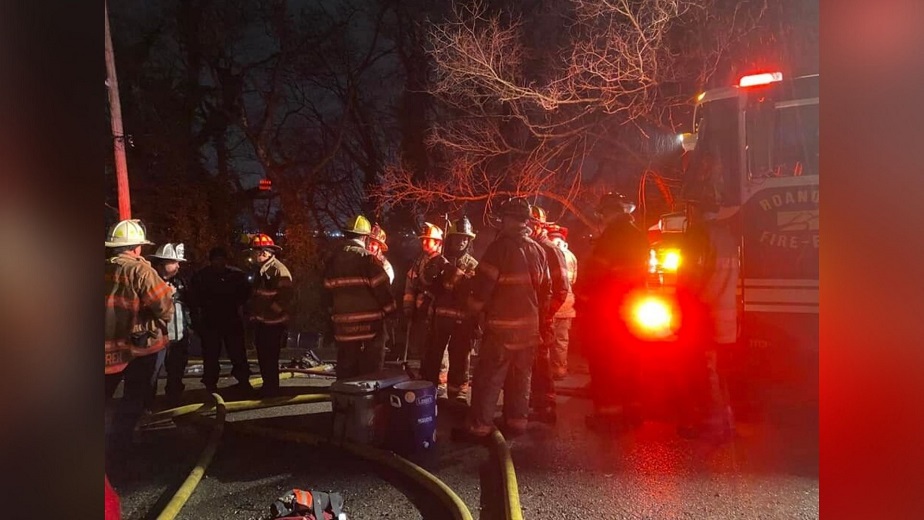 Roanoke, Virginia – In a fire that broke out early Thursday morning in Roanoke, two residences were damaged, and a body was discovered.

At around 3:30 a.m., Roanoke Fire-EMS arrived at the 1300 block of Church Avenue SE and discovered one house completely burned with flames coming from an adjacent home.

An official at the site said that no one was home at the time of the accident. Later, RF-EMS said that a body had been found inside one of the homes.

The fire has been brought under control, while the cause is still being investigated.

At least one home has been completely destroyed. It has not yet been determined how much damage was done to the second home.