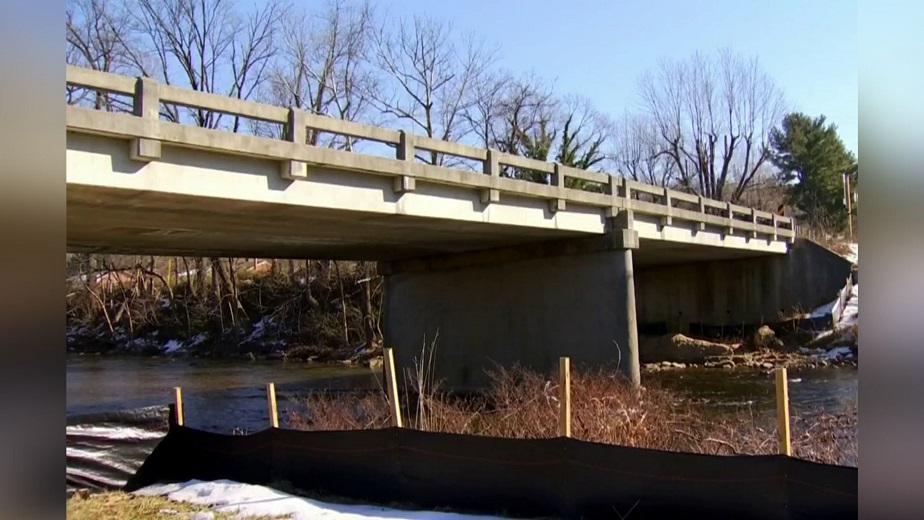 Salem, Virginia – According to the Virginia Department of Transportation, a previously stated 45-day road closure with a detour required to replace the Route 760 (Diuguids Lane) bridge over the Roanoke River in Roanoke County will be postponed.

Residents were alerted in November 2021 about the detour, which was originally scheduled for late January or early February 2022, but it has now been postponed until July 2022.

“The pre-stressed concrete beams that are needed to build the new bridge have been delayed. Their fabrication and production has been delayed, so we’ll have to reschedule that detour,” explained spokesman Jason Bond.

The bridge is located inside the city limits of Salem, near the junction of Route 760 and Route 639. (West Riverside Drive).

Vehicles on Diuguids Lane will be detoured onto Mill Lane or West Riverside Drive for the duration of the project, which will last 45 days.

Prior to the closure, signs and message boards will be placed across the area. In addition, detour signs will be posted to advise motorists of the detour route.

Family remained uninjured after dog alerted them about the house fire