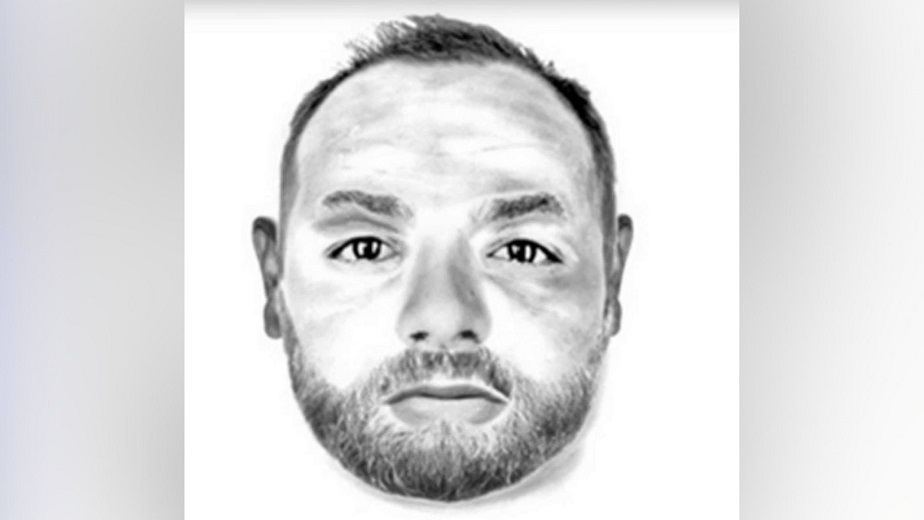 Pulaski County, Virginia – The guy, whose corpse was discovered in the New River over the weekend, has been identified by Pulaski County deputies.

The victim has been identified as 45-year-old Vance Austin Eubank of Christiansburg, according to the sheriff’s office.

While the investigation is underway, deputies from the department say they do not suspect foul play in Eubank’s death.

The body was discovered by two fishermen along Viscoe Road on Sunday. The sheriff’s office then revealed a composite sketch and a description of the body, which included multiple tattoos.

Investigator Hayes is asking anyone with information to call him at 540-980-7800.