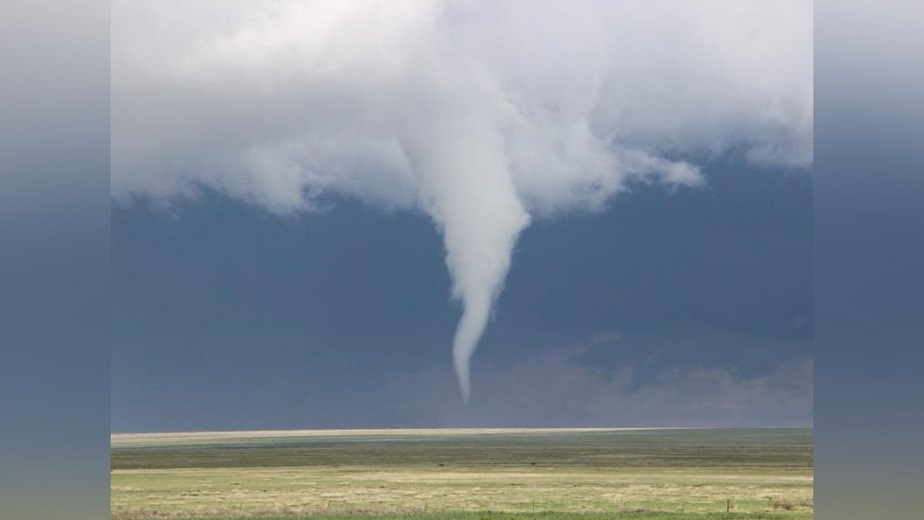 Virginia – Two tornadoes were confirmed by the National Weather Service in Blacksburg during storms on Tuesday.

Both were EF1 tornadoes, one near Radford and the other northwest of Merrimac.

For each, the winds were between 90 and 95 miles per hour. Tornadoes classified as EF1 are ones with winds between 86 and 110 miles per hour and are at the low end of a scale that ranges from EF1 to EF6.

Shooting incident at Day Inn remains under investigation, no arrests made