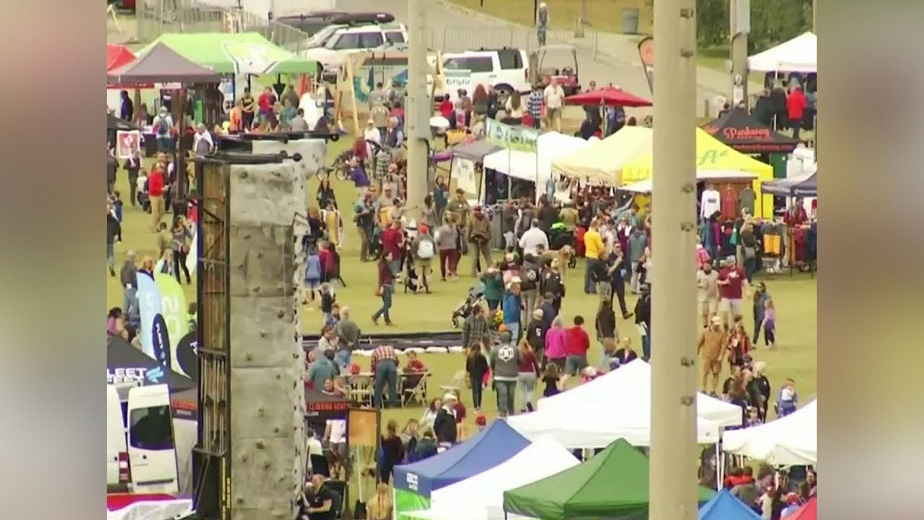 Roanoke, Virginia – The first-ever GO Fest in downtown Roanoke was a success, despite being a major shift in a Star City staple.

Popular attractions such as the lumberjack and BMX show were spread out from Market Square to Elmwood Park, but the layout raised some concerns, making it difficult to determine how many people attended the three-day festival.

“In years past, when we were at Rivers Edge, we had two distinct entrances where we could put counters and things, that was an issue this year because people could come from all sides, any direction. But I think overall everyone was happy with the first year downtown. You know, it is different, it’s a change. Some aspects I think are better some aspects that people miss,” Julia Boas said, Roanoke Regional Partnership

To evaluate the event’s success, organizers will be sending out a survey.

Athletes to gather in Salem for the Strongman National Championship