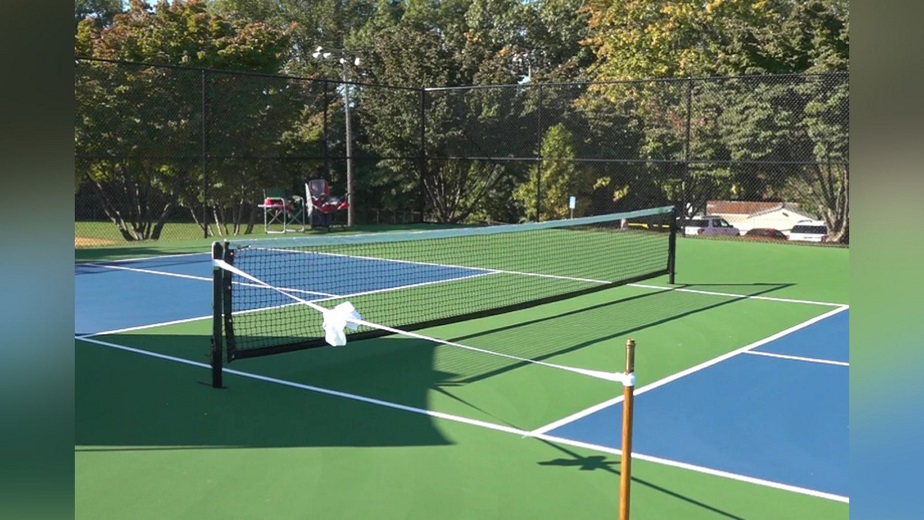 Stonebridge Park’s four tennis courts have been converted into three tennis courts and two pickleball courts. Members of the community expressed their concerns with the condition of the courts, prompting the county to act, in collaboration with USA Pickleball, to make improvements.

Barbara Young, an 85-year-old pickleball player, says the sport has been crucial in helping her retain her health and getting her through the pandemic.

“It has been my lifeline because all of my other social outlets were no more because we couldn’t be in-person,” Young said.

The game is a combination of table tennis, badminton, and tennis that was invented in 1965.

Pickleball players in the area are happy to have a good place to play.

Roanoke County police are developing connections with the community through organizing events.