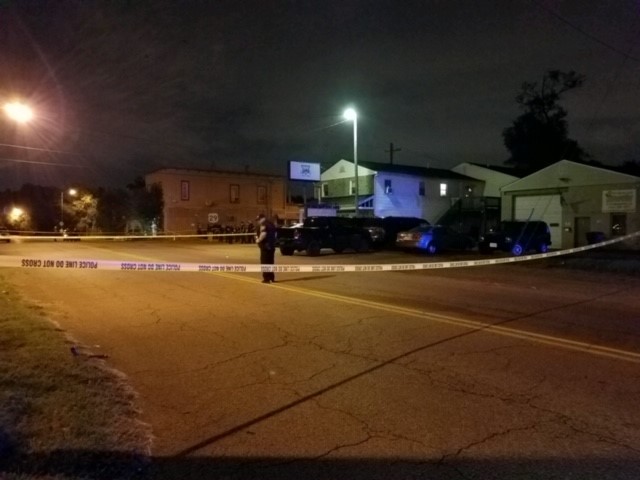 ROANOKE, Va. – A woman is injured after a shooting in Southwest Roanoke Thursday afternoon, according to the Roanoke Police Department.

At about noon, Roanoke Police responded to the 1700 block of Rorer Ave SW for reports of a person who was shot.

When officers arrived, they found a woman with what appeared to be a non-life-threatening injury. Police said she was treated at the scene and did not want to be transported to the hospital.

According to police, further investigation shows that the incident didn’t happen where the victim was located.

Authorities said the victim and suspect know each other and this appears to be an isolated incident.

Police said no arrests have been made at this time.