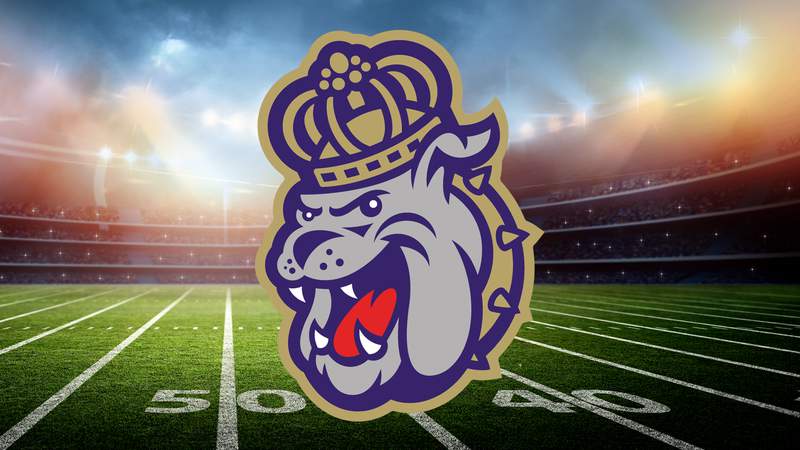 This is the first time in school history that the VMI Keydets competed in the FCS Playoffs and marks the end of a historic season.

It didn’t take long for JMU to bring the heat. In the first quarter, the team’s running back Jawon Hamilton ran for 99 yards to score a touchdown.

In the second quarter, running back Percy Agyei-Obese and quarterback Cole Johnson earned the team a few touchdowns as well.

But the Keydets’ defense made sure it held its own.

VMI’s kicker Jerry Rice ran for 48 yards for a field goal in the first quarter earning the team three points. In the third quarter, VMI’s quarterback Seth Morgan ran for one yard to bring in another touchdown for the team.

In the fourth quarter, Morgan made a pass to wide receiver Max Brimigion and scored a touchdown with just seconds left in the quarter.

This loss will wrap up the VMI’s historic season.